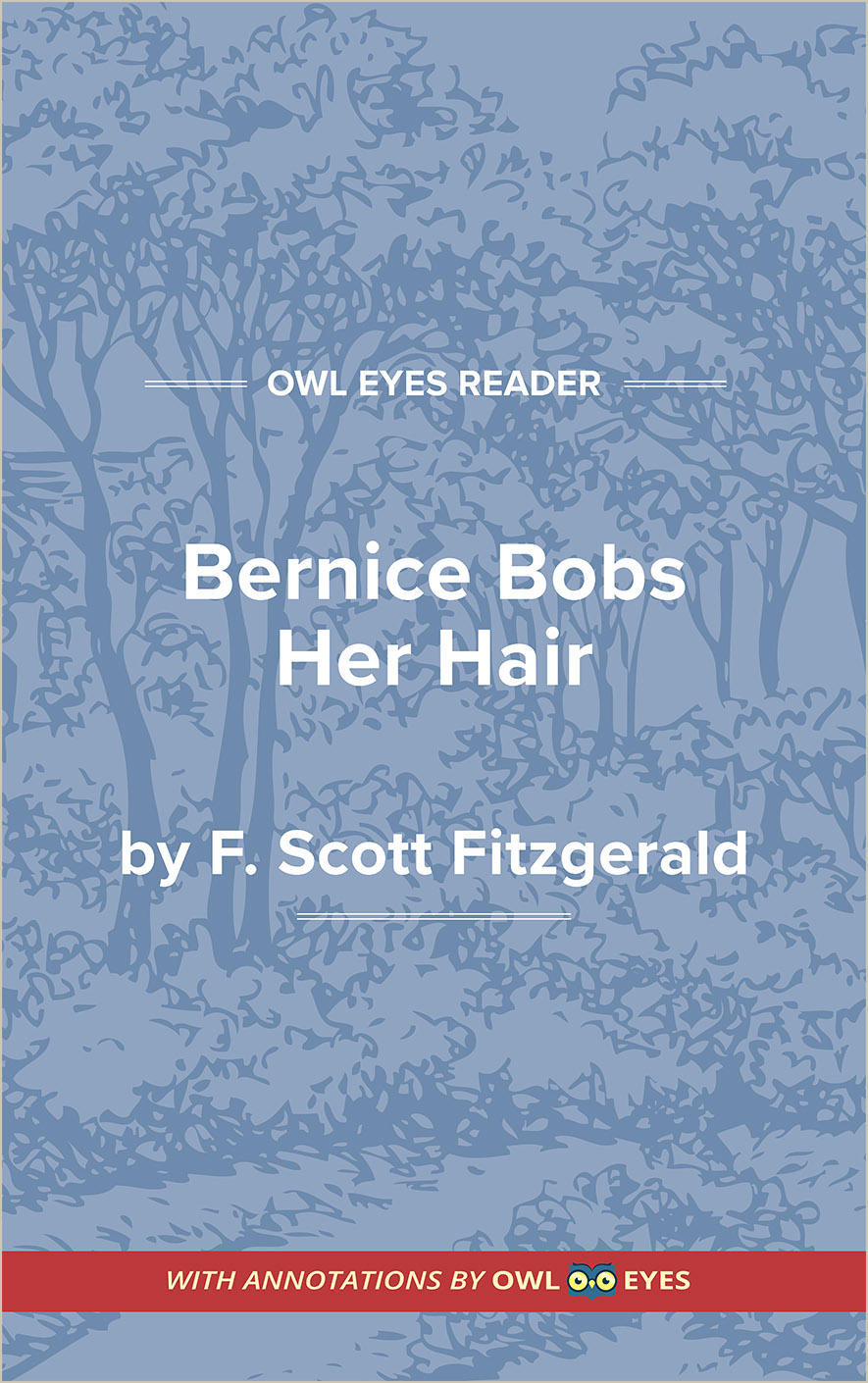 Irony in Bernice Bobs Her Hair

Notice the irony in Marjorie’s thinking. She claims that the “womanly woman” is inferior because she spends all of her time “whining” and criticizing other women who do not fit into standards for conventional femininity. However, readers have just seen Marjorie complain to her mother that Bernice does not conform to the conventions of flapper society. While Marjorie thinks that she is much smarter and more carefree than the previous generation, she embodies similar reactions and patterns of behavior.