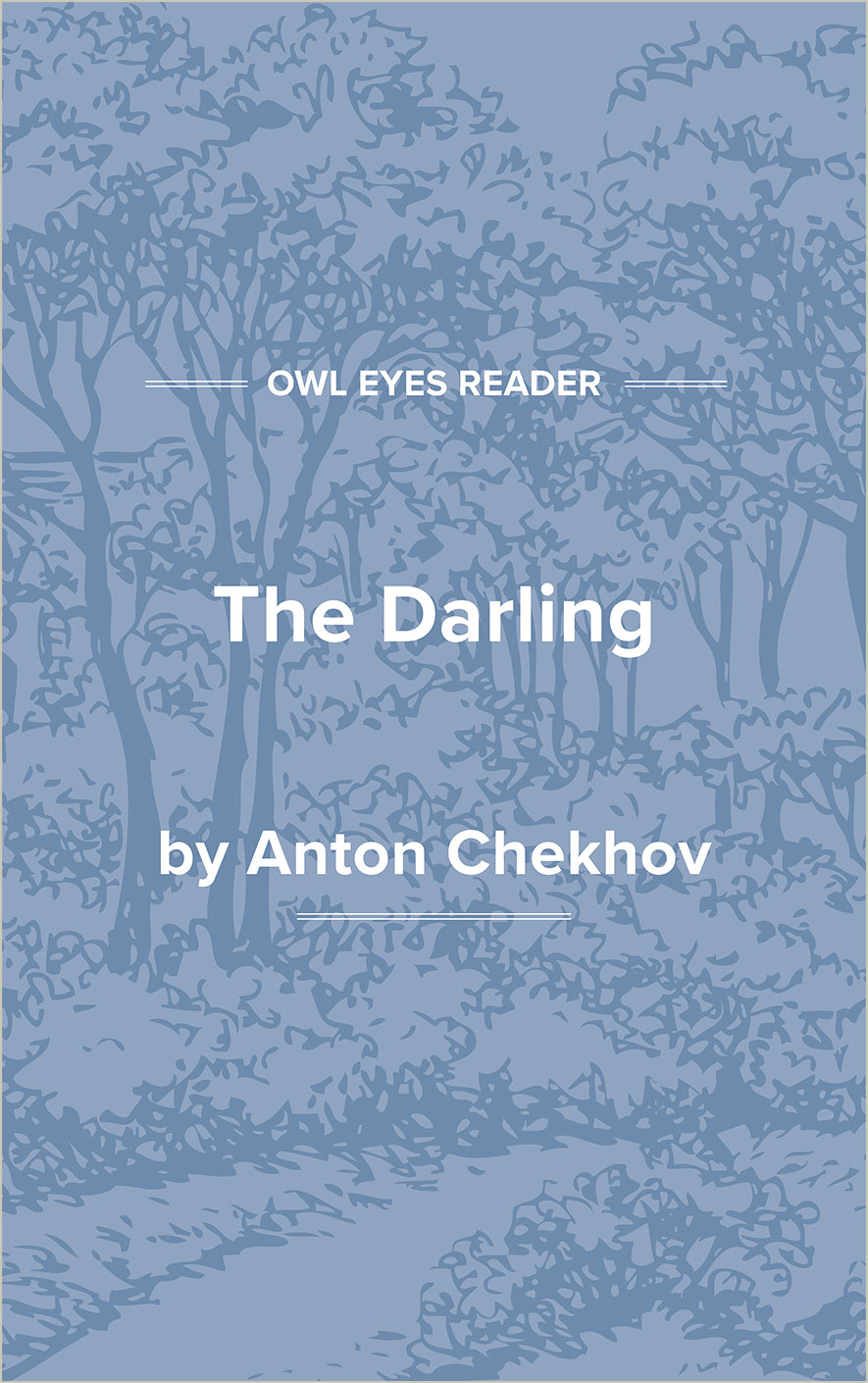 Anton Pavlovich Chekhov was born in the provincial town of Taganrog, Russia, on January 29, 1860. The grandson of a serf, Chekhov was the third of seven children. Chekhov said of his early days, “There was no childhood in my childhood,” largely because of his father, Pavel, who frequently forced Chekhov to tend the family’s unheated food and hardware store until late at night. Chekhov’s father beat his children and taught them how to cheat customers, yet he was in his own eyes a religious man. He forced his children into a religious choir that rehearsed frequently and sang at various churches. Chekhov disliked these duties. It is not surprising that in later life he was not a religious man, that he spent his life trying to “burn the slave” out of himself and become a man of culture, and that he became convinced that work was useless unless it improved humankind’s lot.

Chekhov’s home life was disrupted in 1876 when his father’s business went into bankruptcy and his father fled to Moscow to escape debtors’ prison. His mother sold the house, took the younger children, and joined her husband. Chekhov stayed behind to finish his schooling and became, at sixteen, the main support of the family, providing income by tutoring. He finished school in 1879, rejoined his family, and tried to provide material and moral support, lecturing at times on the need to avoid lies, affirm human worth, and be fair, all values that would be of great importance in his later work.

In Moscow, Chekhov studied medicine and supported the family by writing stories in humorous magazines under the name Antosha Chekhonte. His first story was published in 1880 in the magazine Strekoza (dragonfly), and in 1881, he finished his first full-length play, Platonov, though it was not performed or published in his lifetime. In October of 1882, he met Nicolai Leikin, the owner of the weekly magazine Oskolki (fragments); they became friends, and soon scarcely a week went by without a Chekhov story appearing in the magazine. These early ventures saw him through medical school, and in 1884, Chekhov finished his medical studies and took up practice. By December 10 of that year, however, Chekhov became ill, coughing up blood, his first attack of tuberculosis, the disease that would kill him twenty years later. For the rest of his life, no year would go by without similar attacks.

Chekhov recovered rapidly and managed to ignore the implications of his symptoms, resuming his normal life. In December, 1885, he accompanied Leikin to St. Petersburg, the literary center of Russia at the time, meeting Aleksei Suvorin, owner of the powerful daily newspaper Novoye vremya (new times), and Dimitry Grigorovich, a noted novelist. After his return to Moscow, he received a letter from Grigorovich urging him to respect his talent and write seriously; Chekhov responded that Grigorovich’s letter was “like a thunderbolt,” making him believe in his talent for the first time. Suvorin also wrote, inviting Chekhov to contribute to Novoye vremya. Chekhov accepted, beginning a long relationship with the newspaper and with Suvorin.

In 1887, Chekhov completed the full-length play Ivanov, which was a popular success. In 1888, he experimented with longer prose forms and produced the much-acclaimed novella “The Steppe”; he was also awarded the Pushkin Prize for the best literary work of the year for his collection of stories V sumerkakh. In drama, he achieved financial success with two popular one-act comedies, A Bear and A Marriage Proposal.

In June, 1889, Chekhov’s brother Nicolai died of tuberculosis as Chekhov tended him, and late in the year, his full-length play The Wood Demon, at first rejected as “too tedious,” was finally performed but was an almost complete failure. Chekhov began to doubt his dramatic ability, and, except for the one-act comedy The Jubilee , he abandoned drama until 1896. Indeed, Chekhov underwent a crisis of self-examination in 1889, doubting his literary and...