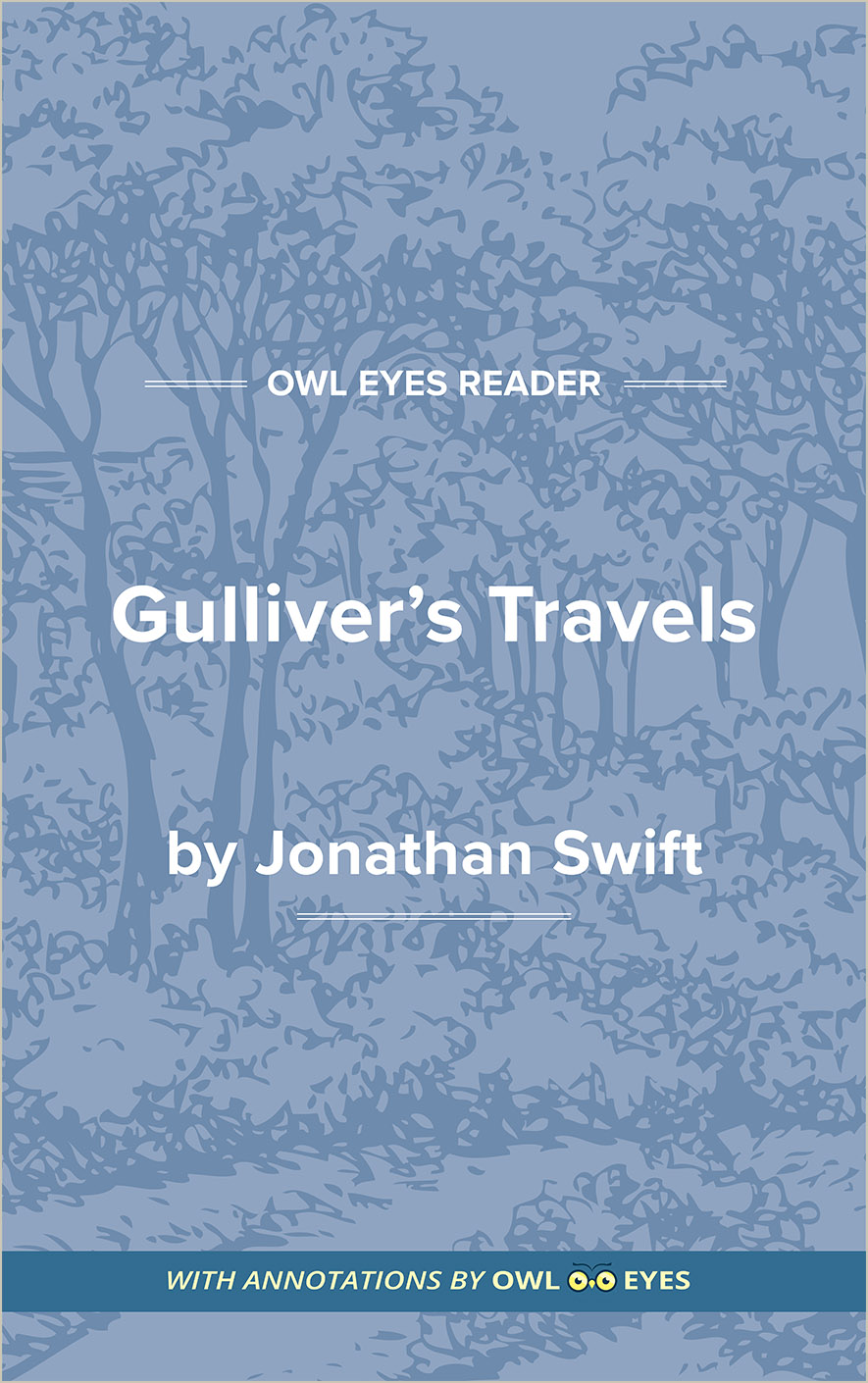 Swift alludes to the punishment of Samson in the Bible, whose eyes were gouged by the Philistines. His blindness did not keep him from using his tremendous strength.

"Some of your servants were to have private orders to strew a poisonous juice in your shirts and sheets, which would soon make you tear your own flesh and die in the utmost torture..."  See in text (Part I - Chapter VII)

Swift alludes to the death of Hercules, who according to Greek mythology, put on a poisoned cloak and died in agony.