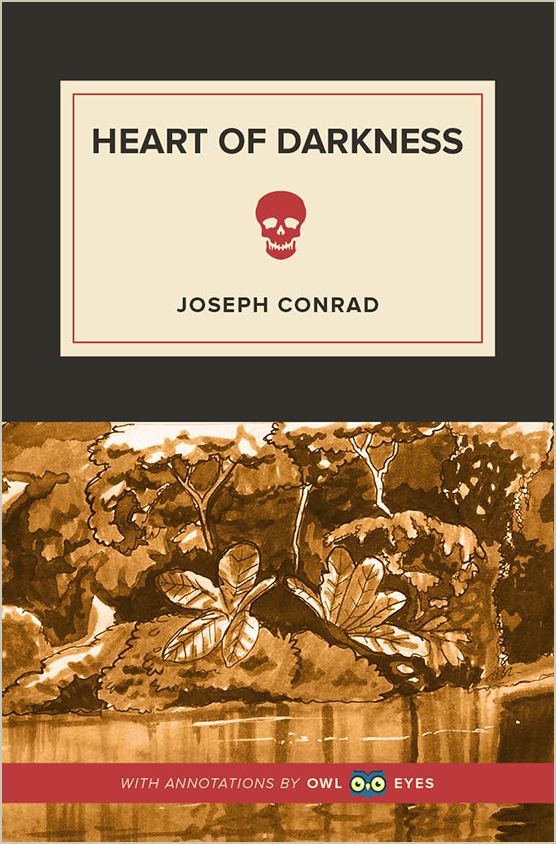 Deep in the heart of the African Congo, Charles Marlow, an officer at a Belgian ivory trading post, becomes obsessed with a man named Kurtz. Kurtz is an exemplary trader whose alluring fame and mysterious disappearance in the jungle draw Marlow into a harrowing expedition to recover the man. When he finally encounters Kurtz, who has descended into madness and leads a group of natives with god-like power, Marlow must confront the corruption and despair that hides within his Western values. Conrad’s novel explores the horrors of 19th-century imperialism and the dark underbelly of Western society. In an age in which Western Europe was trying to carve up the map of the world, natives in every country were dehumanized and brutally oppressed so that dominant imperial powers could get at their natural resources. While this novel explores the brutality of Belgian ivory traders, it has come under fire from critics for perpetuating the same backwards depictions of the natives that it criticizes. This novel attempts to collapse difference and explore the meaninglessness of words by diving deep into Marlow’s mind while he travels through the jungle and navigates London’s social landscape. By juxtaposing the psychological horror that Marlow experiences in the jungle with the vapidness of high society in London, Conrad forces the reader to confront the heart of darkness at the core of humanity.