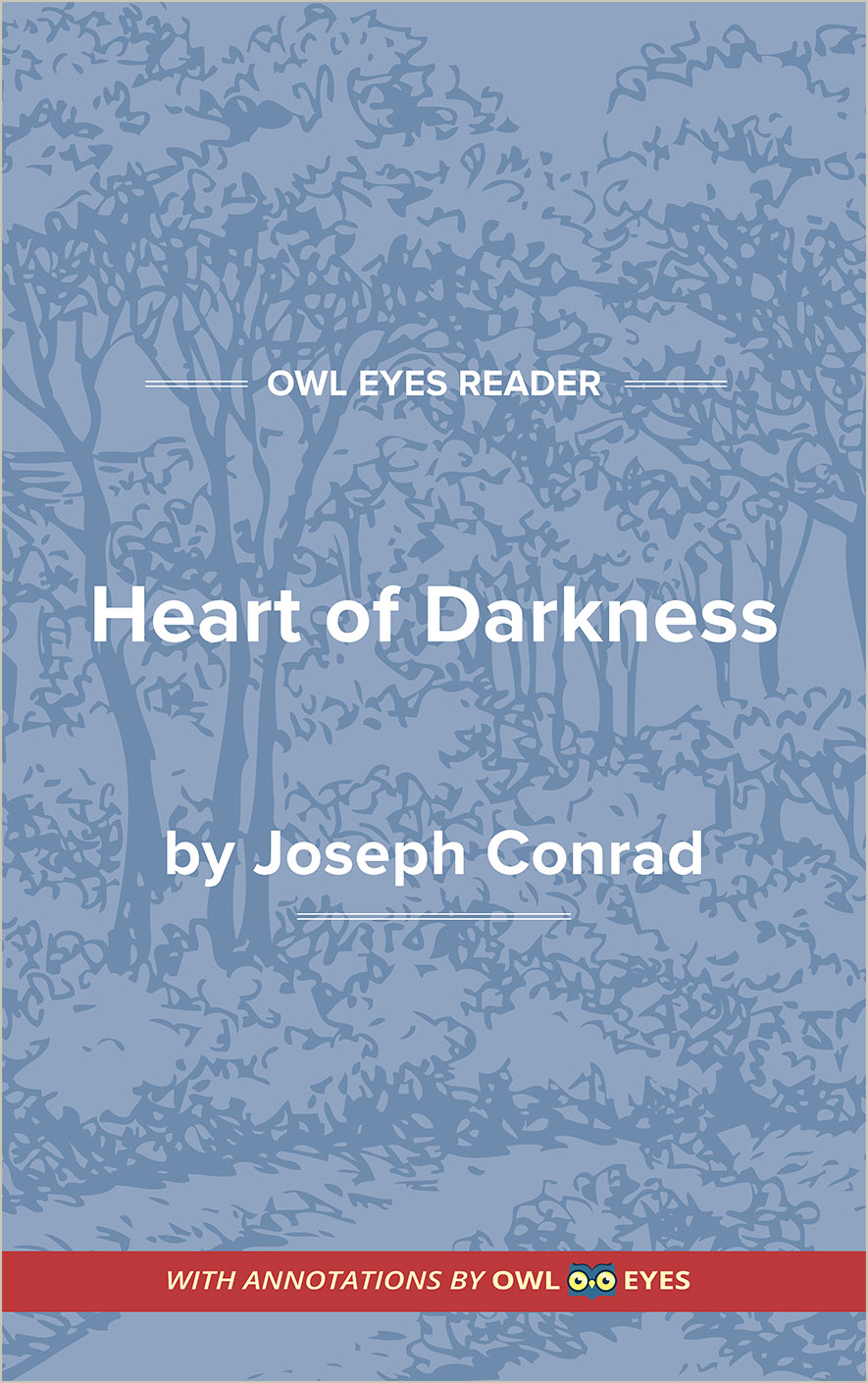 Allusion in Heart of Darkness

Allusion Examples in Heart of Darkness:

A sepulcher is a place of burial. Conrad uses this allusion to Matthew 23:27 to refer to Brussels. While Brussels may appear to be a beautiful city, its internal dealings are grim, like whatever is left of the corpse in an ornate sepulcher.

The Erebus was one of the ships John Franklin commanded on his infamous Arctic expedition. In Greek mythology, Erebus is used to refer to either a deity that is personified darkness or a region of the underworld the dead pass through before entering Hades. Both references suggest a relationship between darkness and movement. This early allusion points to a major theme in the novella: the spread of darkness. Take note of who or what is bearing darkness.

Francis Drake and John Franklin were explorers who, as the narrator indicates, are revered in English history. They represent not only England’s history of exploration (and imperialism), but a certain “Britishness” that should be aspired to. Conrad sarcastically describes them with hyperbolic phrases like, “the men of whom the nation is proud” and “the great knights-errant of the sea”, as well as calling the names of their ships “jewels flashing in the night of time.” He uses intensely nationalistic language to critique England’s obsession with legacy and pride in its exploitative past.