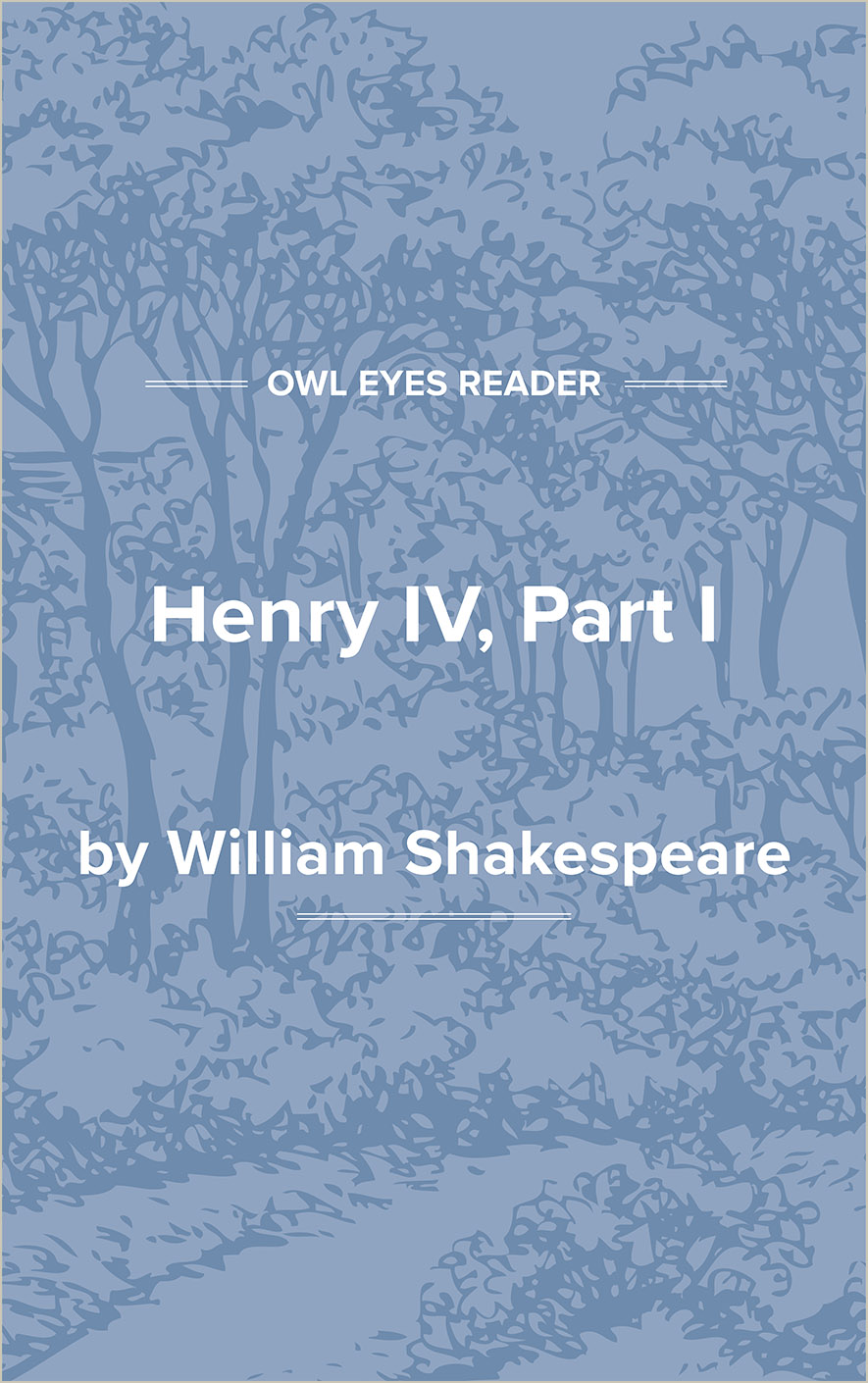 Vocabulary in Henry IV, Part I