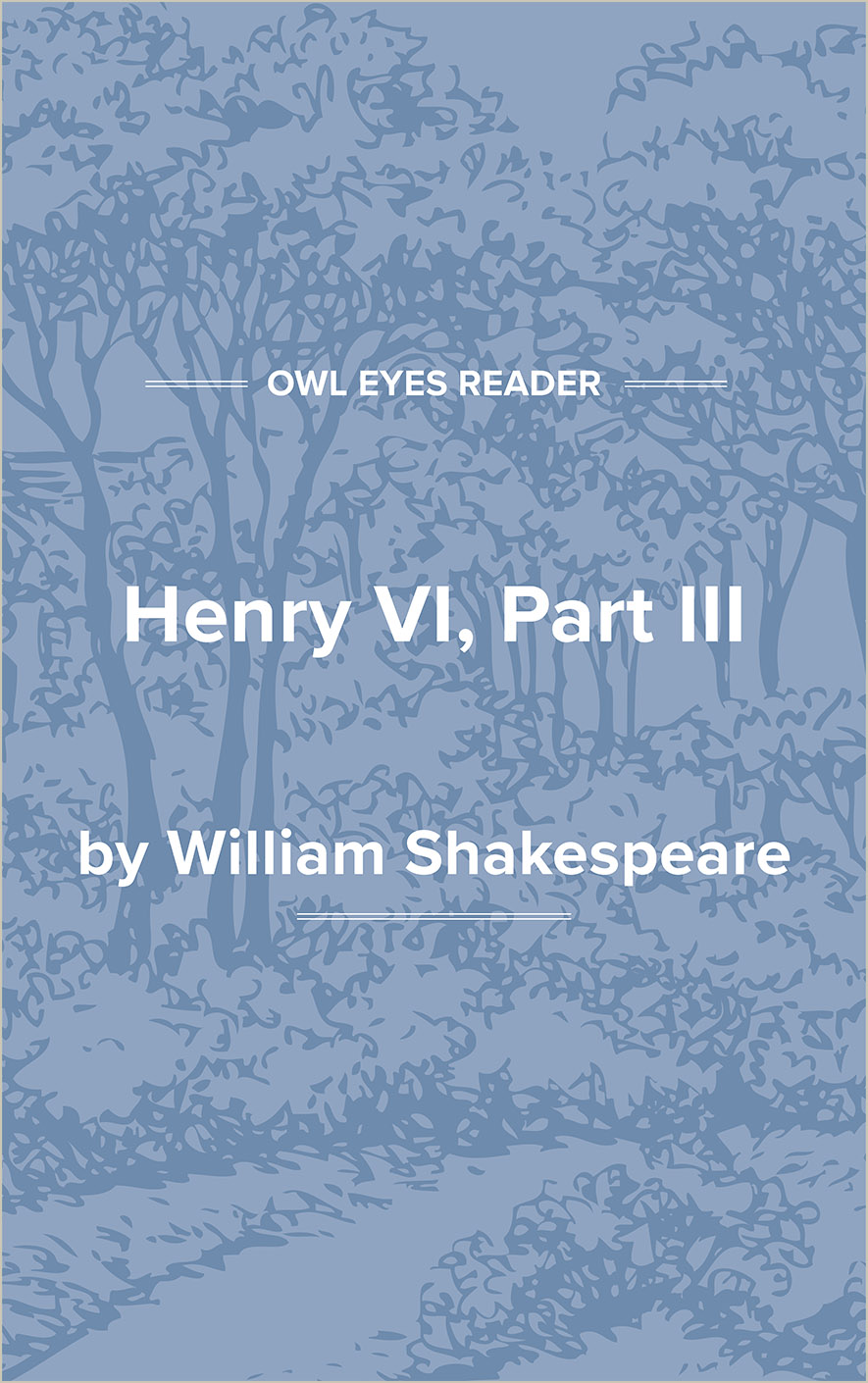 "Ah, Warwick, Montague hath breath'd his last, And to the latest gasp cried out for Warwick, And said 'Commend me to my valiant brother..."  See in text (Act V - Act V, Scene 2)

"To breathe out one's last" implies that someone or something has expired or died. When the Duke of Somerset tells Warwick that Montague has "breathed his last," meaning that Montague has drawn his last breath or expired his "latest gasp." With the news of his brother's death, Warwick also perishes and the War of the Roses enters its penultimate act.