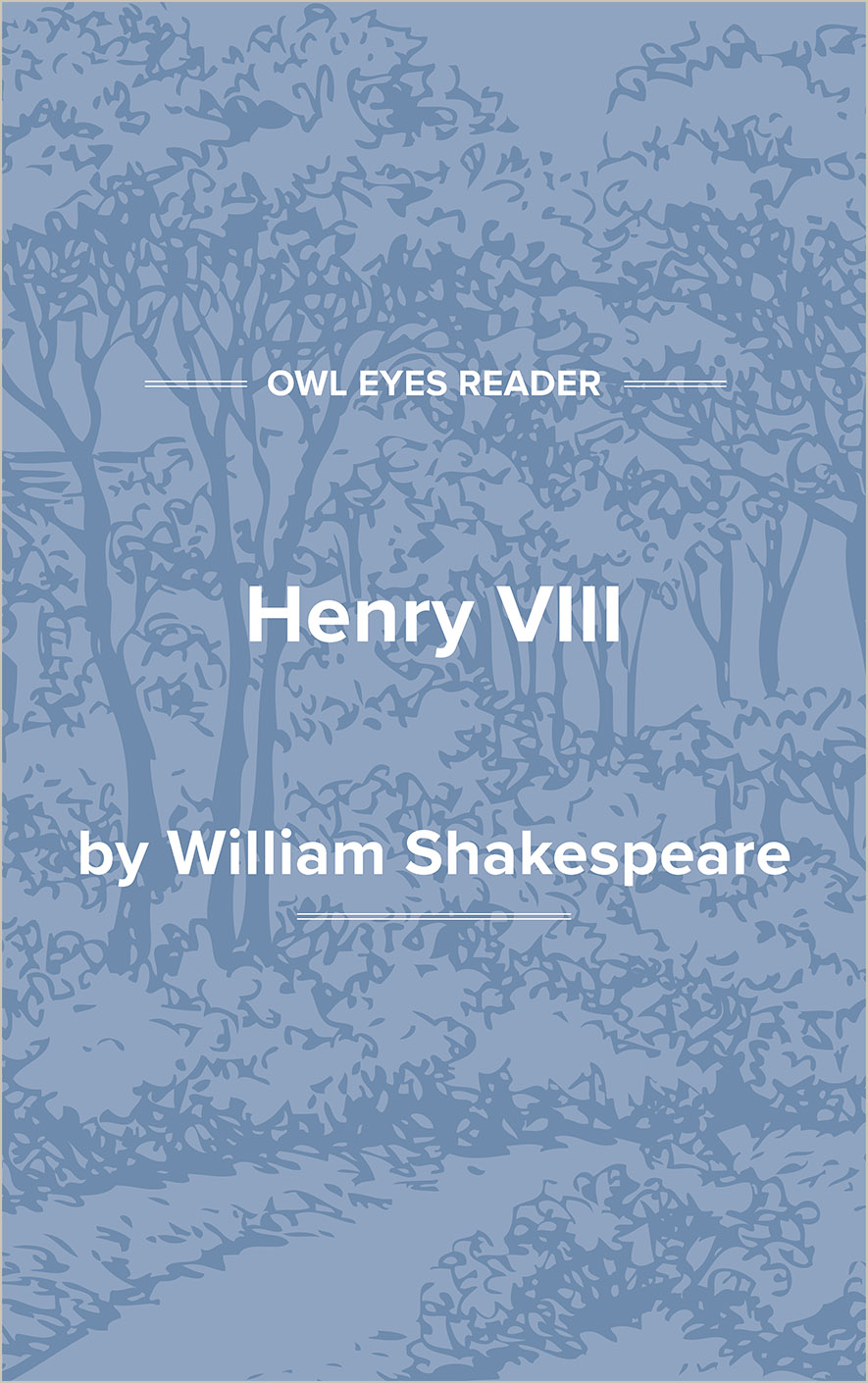 Cardinal Wolsey—an ambitious and potentially treacherous a man—urges the queen to change her childish and sulky behavior. He uses this expression to invoke goodness in a more abstract way, akin to saying something like "be good for the sake of being good." While this may not appear meaningful, its applied force is more in its use as an exclamation to call attention to her actions.

Cardinal Wolsey has strong ambitions, but his plots were eventually exposed. He calls after his antagonists in this passage and then starts this meditative soliloquy. By "greatness" he means "power," and his farewell to this power is ironic because he is still the cardinal. However, he currently sees his fortune reversed as if a "killing frost"—an evil force—were working against him. Notice how in his despair he actually compares himself to Lucifer, the archetype of ambition.