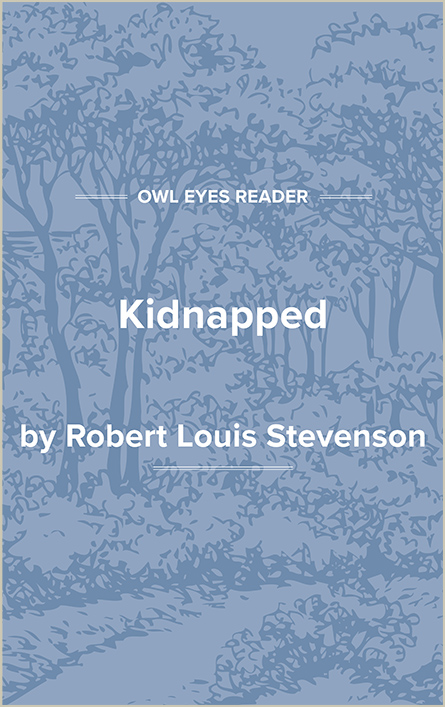 While my husband and Mr. Henley were engaged in writing plays in Bournemouth they made a number of titles, hoping to use them in the future. Dramatic composition was not what my husband preferred, but the torrent of Mr. Henley's enthusiasm swept him off his feet. However, after several plays had been finished, and his health seriously impaired by his endeavours to keep up with Mr. Henley, play writing was abandoned forever, and my husband returned to his legitimate vocation. Having added one of the titles, The Hanging Judge, to the list of projected plays, now thrown aside, and emboldened by my husband's offer to give me any help needed, I concluded to try and write it myself. As I wanted a trial scene in the Old Bailey, I chose the period of 1700 for my purpose; but being shamefully ignorant of my subject, and my husband confessing to little more knowledge than I possessed, a London bookseller was commissioned to send us everything he could procure bearing on Old Bailey trials. A great package came in response to our order, and very soon we were both absorbed, not so much in the trials as in following the brilliant career of a Mr. Garrow, who appeared as counsel in many of the cases. We sent for more books, and yet more, still intent on Mr. Garrow, whose subtle cross-examination of witnesses and masterly, if sometimes startling, methods of arriving at the truth seemed more thrilling to us than any novel.