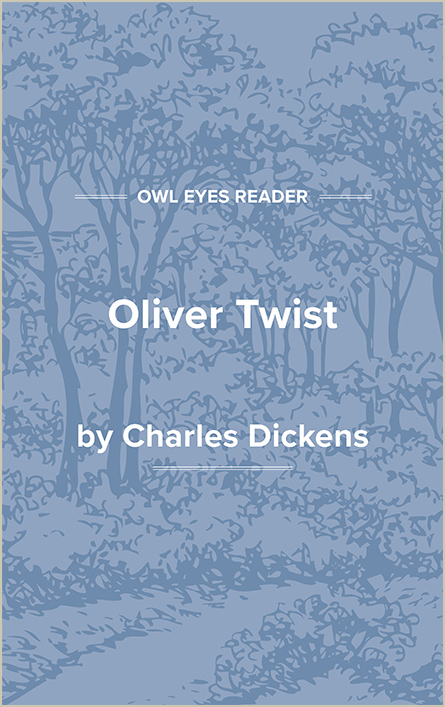 This was the sad reality of the workhouse. In East London, so many were sent to the workhouses that they became generic symbols of mass-protection rather than serving the "Christian" purpose of clothing and feeding the needy.

According to the newer Poor Laws of 1834 a parish would become a poor law union and workhouses would be established to bring relief to the poor. The problem was that such workhouses were poorly administered and were often a bigger problem than a solution.