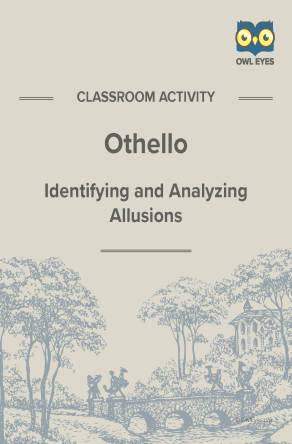 Shakespeare’s Othello stands among his best-known and most often performed tragedies. The play charts the course of Othello, a Venetian general of Moorish background, and Desdemona, his new bride. As Iago, Othello’s ensign, vengefully schemes to undo the general, Othello’s world becomes shrouded in a thickening web of lies and rumors. Shakespeare tells this private drama in his lightly allusive style.