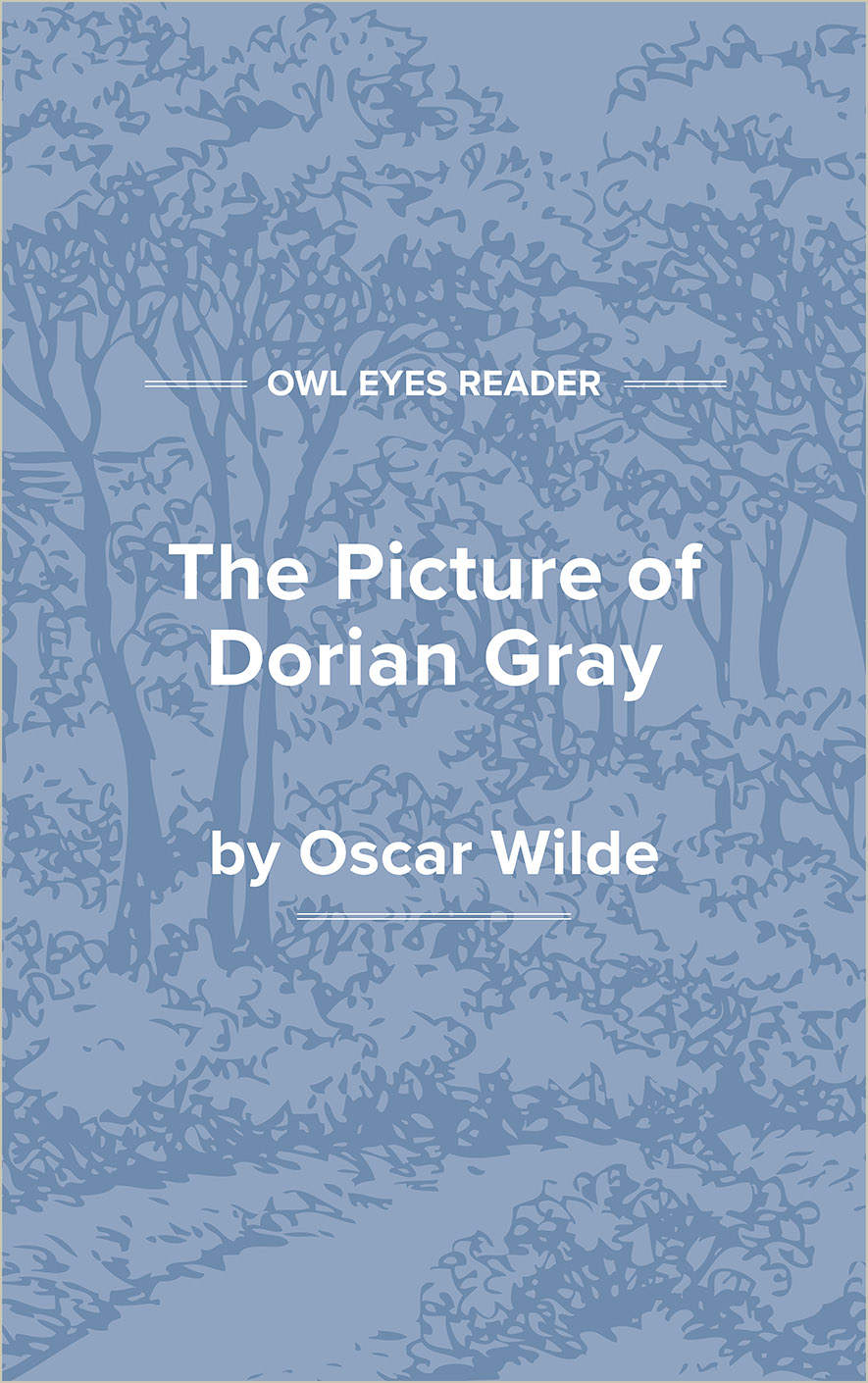 Character Analysis in The Picture of Dorian Gray

Character Analysis Examples in The Picture of Dorian Gray:

"Conscience and cowardice are really the same things, Basil. Conscience is the trade-name of the firm..."  See in text (Chapter I)

It is Lord Henry's argument that one must yield to temptations, and that those who refuse are cowards. Conscience and the concept of guilt, in the eyes of Lord Henry, develop as byproducts of cowardice.

Lord Henry's address on Curzon Street denotes his much higher status in society, as he lives in the ultra-fashionable Mayfair district in London.