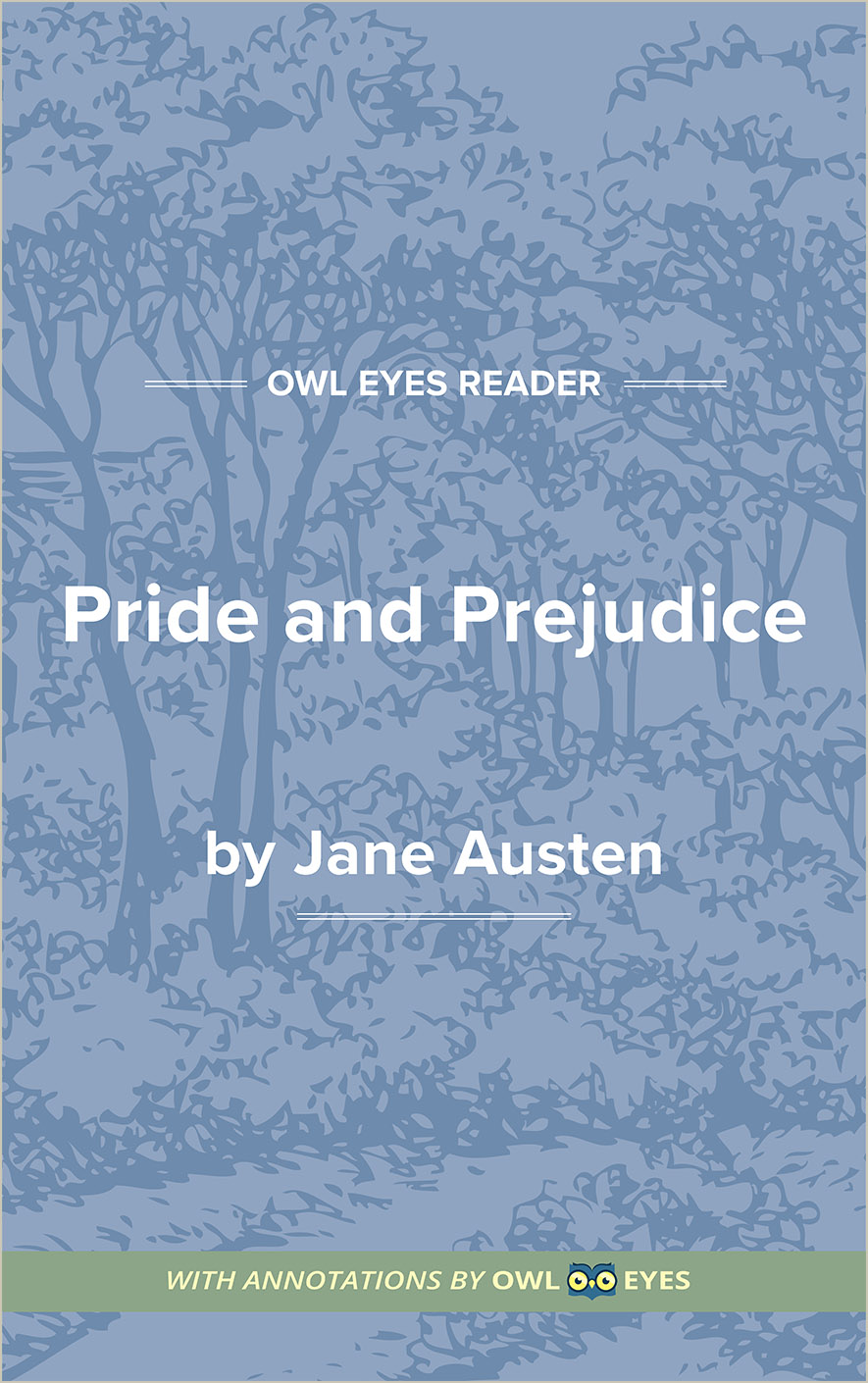 Satire in Pride and Prejudice

Satire Examples in Pride and Prejudice:

"If I can but see one of my daughters happily settled..."  See in text (Chapter III)

Mrs. Bennet’s wish to see one of her daughters marry Mr. Bingley is comically unrealistic. A man of wealth and status would have been unlikely to marry a woman from a poor (or at least not solidly well-off) family. Mrs. Bennet’s somewhat ridiculous ambitions suggest that Austen is developing a satirical rendition of the classic Marriage Plot.

Lady Catherine conveys her disgust and feelings of superiority by using "that" instead of "she" to refer to Kitty. Austen satirizes the upper class by depicting Lady Catherine as excessively arrogant, despite the aristocracy's emphasis on good breeding. Lady Catherine's manners are arguably even worse than Mrs. Bennet's.