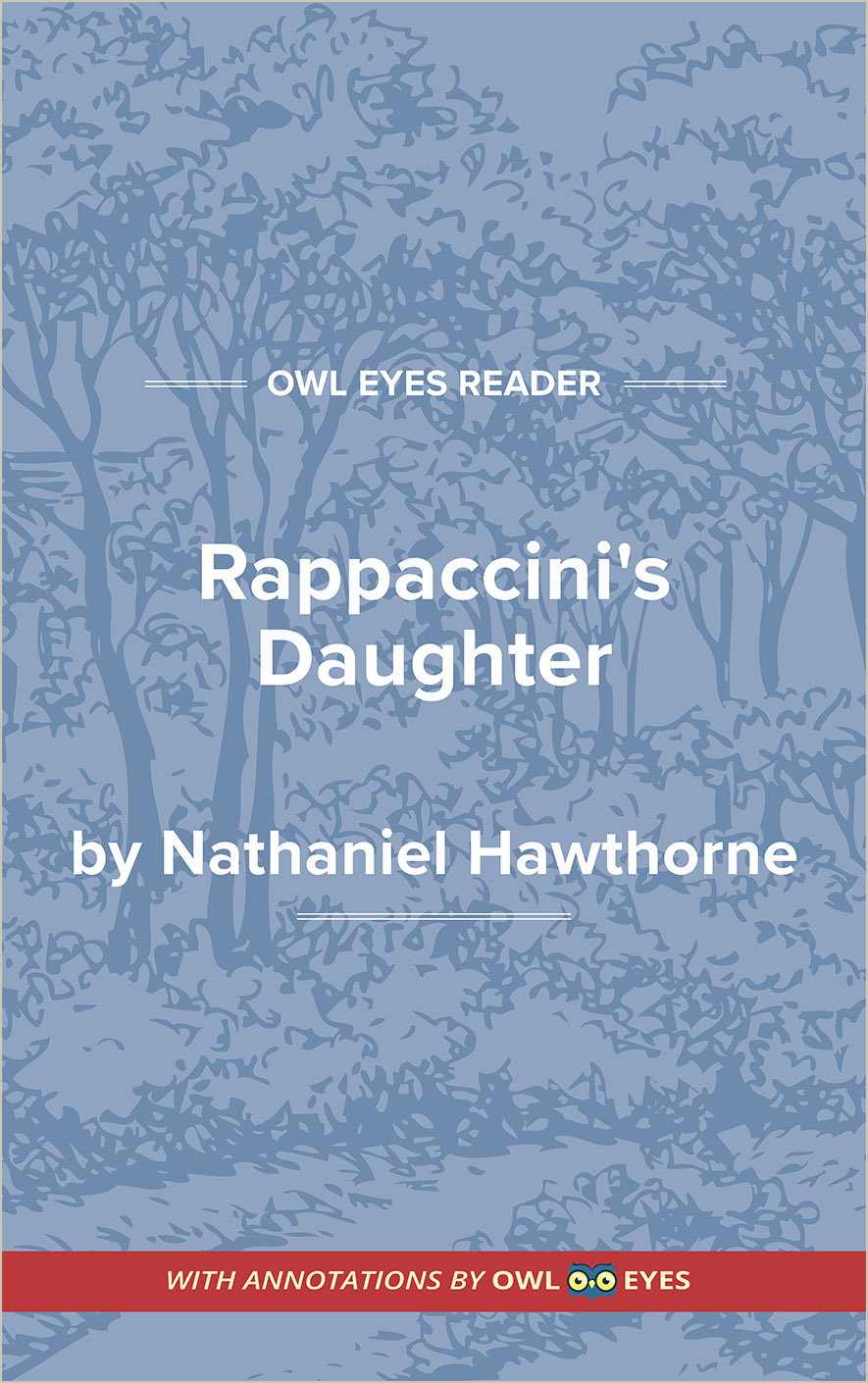 “Rappaccini’s Daughter,” by Nathaniel Hawthorne, was published in December 1844 and incorporates elements of both transcendental and gothic literature. Giovanni Guasconti, the protagonist, arrives at a decaying manor in Padua, Italy, only to become enchanted by the garden within. Tended to by the eccentric Dr. Rappaccini and his lovely daughter, Beatrice, Giovanni is torn by his attraction to the garden and the woman within and his increasing suspicion that the two could be dangerous. Replete with literary symbols, “Rappaccini’s Daughter” defies a straightforward moral reading. Instead, its characters and their motives remain tantalizingly ambiguous.