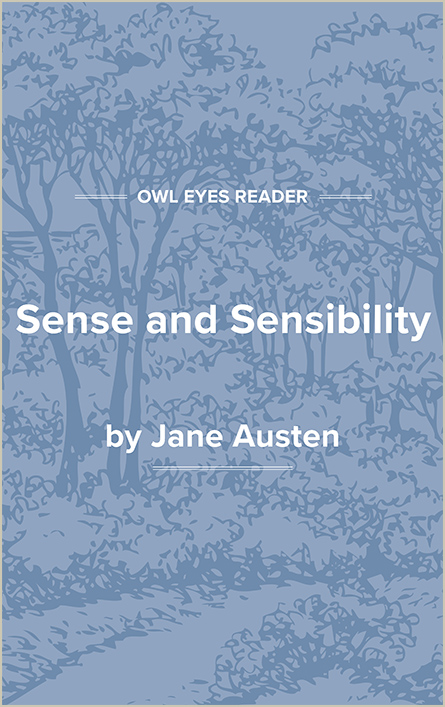 Vocabulary in Sense and Sensibility

Vocabulary Examples in Sense and Sensibility:

We tend to think of a "caricature" as a humorous depiction of someone or some thing, but in this context, Austen's use of "caricature" means that Mrs. Dashwood is an exaggerated version of her husband.

In Jane Austen's vocabulary, "amiable" meant "good, kind, generous" rather than "friendly" as it does today.  A person who is not amiable, then, is close to mean-spirited.

The word "moiety" means one of two equally divided parts. Mr. Dashwood's 7,000 pounds was half of his first wife's fortune, the other half of which went to her only child. He used the money during his life which means that he could not give any remaining amount to his descendants.