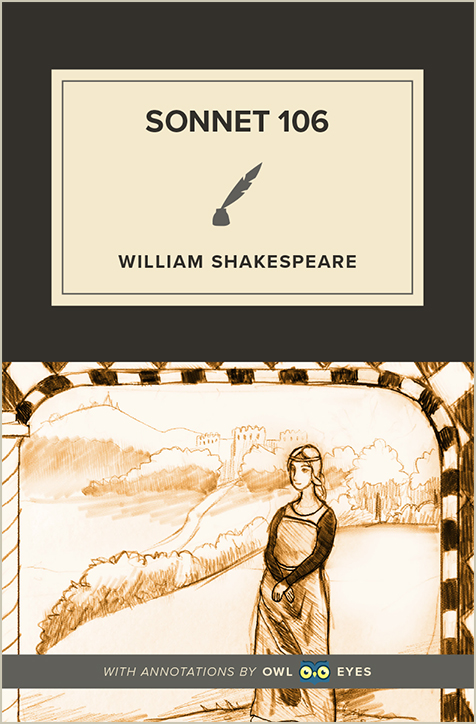 Nancy Vickers argues that the blazon tradition is a reaction to the myth of Diana and Actaeon. In the myth, the hunter Actaeon is punished for his lustful gaze on the bathing goddess Diana by being turned into a stag and ripped apart by his own dogs. Vickers claims that the blazon is a way in which the poet fragments his love object before she is able to shred him to pieces.