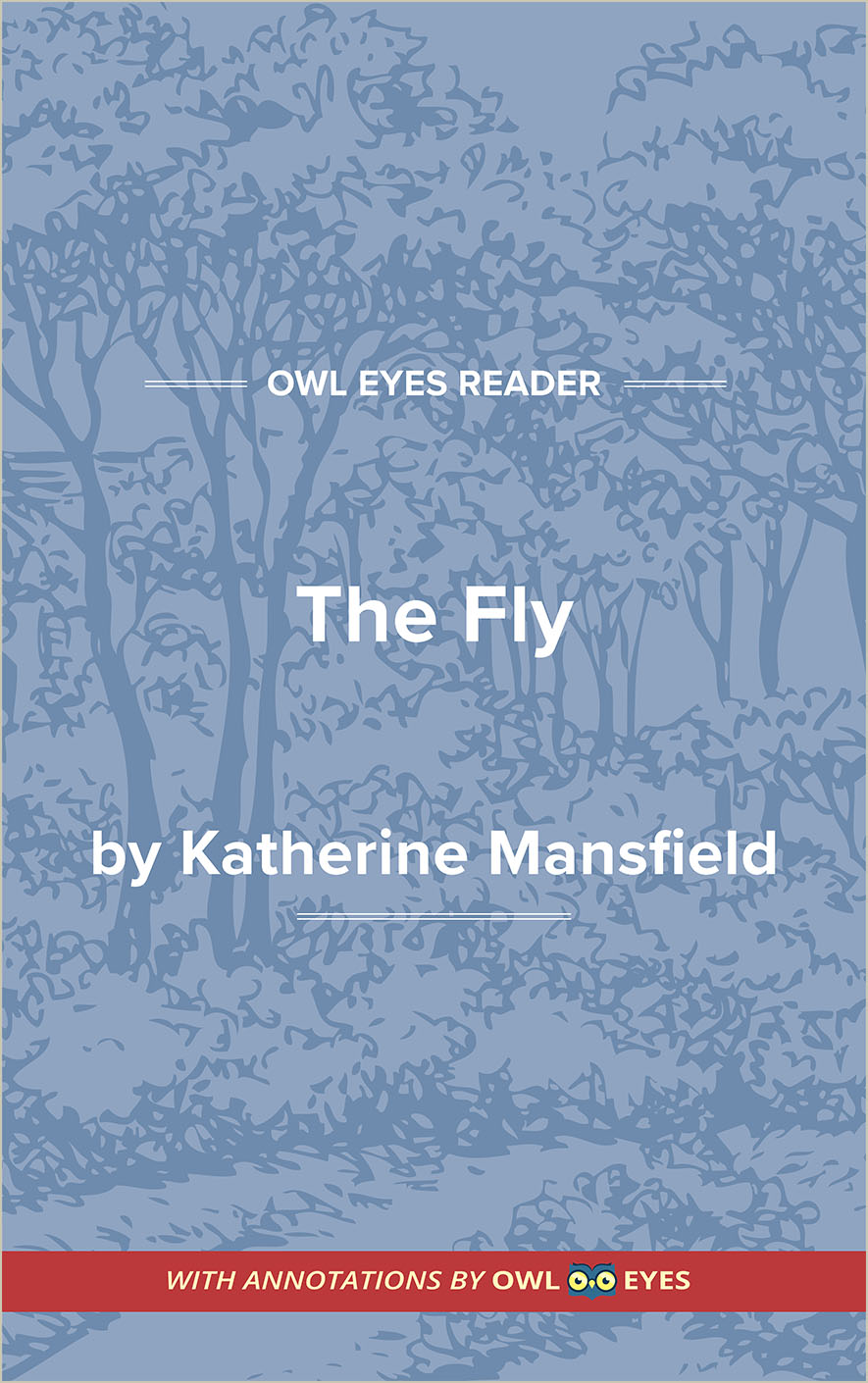 Historical Context in The Fly

Historical Context Examples in The Fly:

Windsor Castle, located in the county of Berkshire, has been a residence for English royalty for more than 900 years. The original castle was constructed in the 11th century following William the Conqueror’s invasion of England.

“Financial Times” refers to a major newspaper in the United Kingdom; founded in 1888 and edited in London, the paper influenced the financial policies of the British government. The boss’s reading the Financial Times suggests that he is a man of means and monitors the financial markets in running his business.