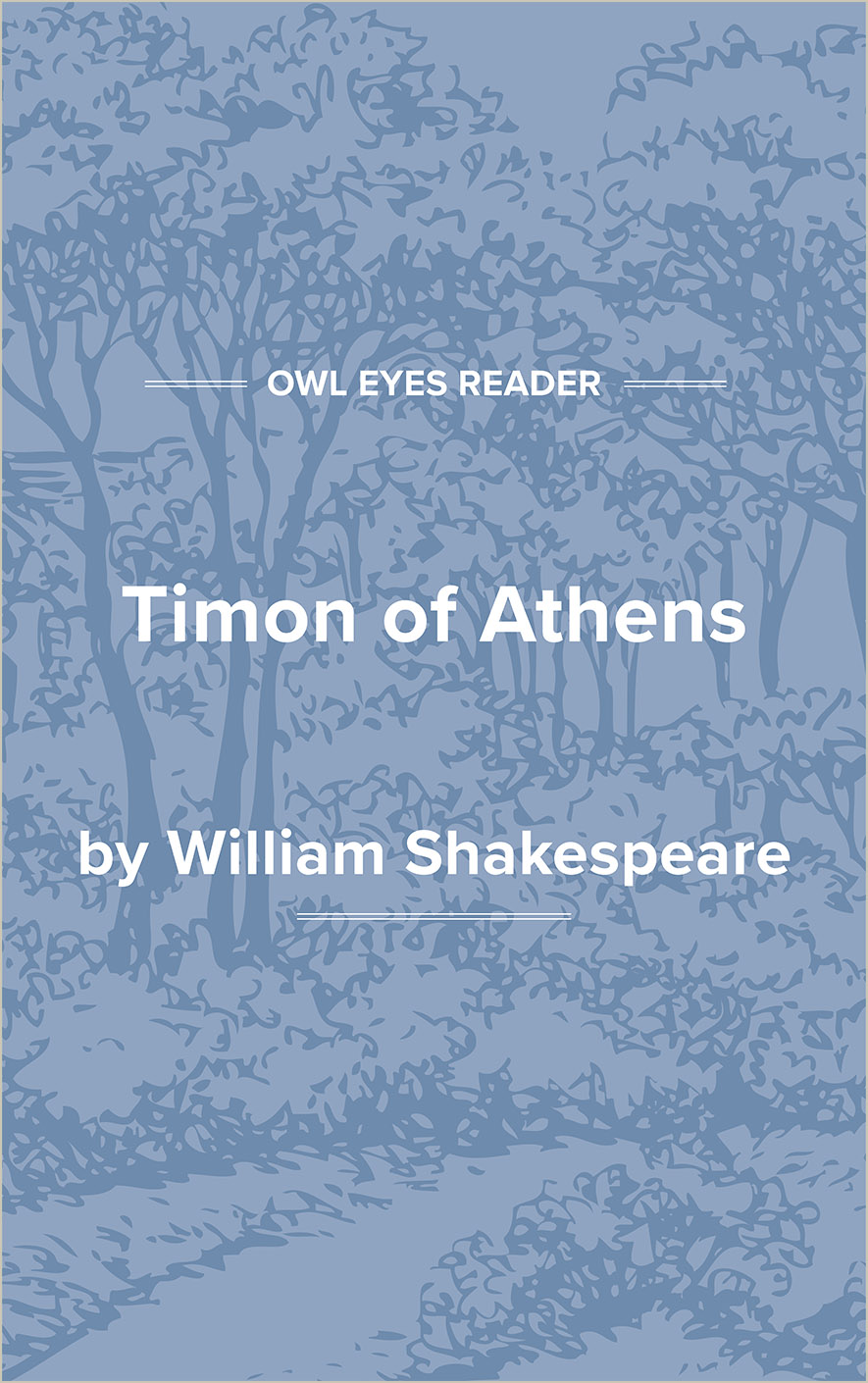 Quote Analysis in Timon of Athens

Having realized their fake friendship, Timon is angry with himself for trusting them in the first place and expresses his anger in this passage. In addition to the other insults Timon hurls at his guests, This sentiment is particularly Shakespearean. While there are proverbs that discuss how Fortune favors fools, Shakespeare inverts this in many of his works. Here, Timon's insult implies that Fortune makes fools of these men and that they have no agency of their own. However, the guests fail to fully apprehend the situation and are more confused about Timon's behavior rather than considering how they've taken advantage of him.