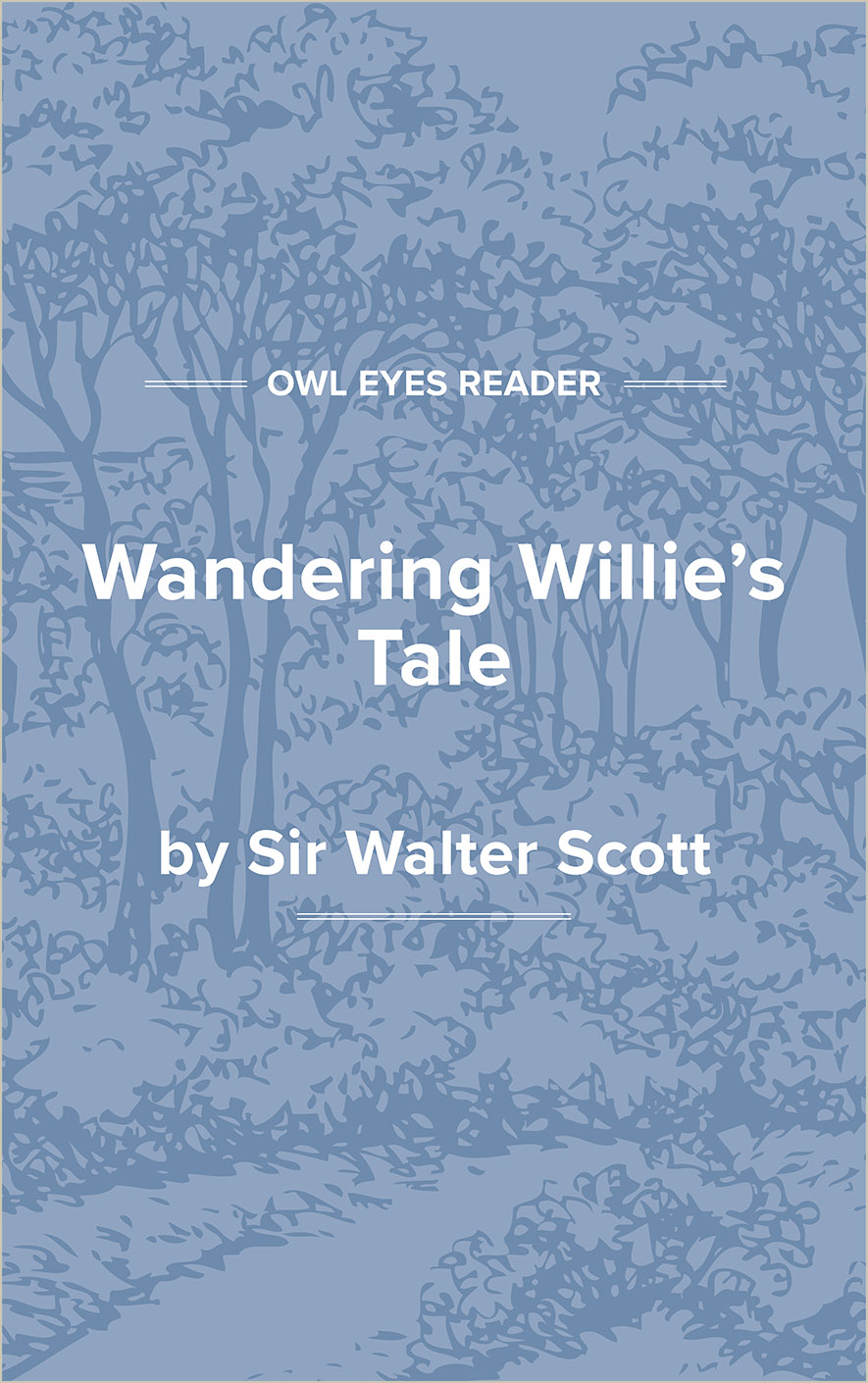 The fourth surviving son of Walter Scott and Anne Rutherford, Walter Scott was born on August 15, 1771, in a house in the College Wynd, Edinburgh. At the age of eighteen months, the infant contracted a fever while teething and, in the end, lost the use of his right leg. The circumstance became noteworthy not only for its effect on Scott’s personality and his writing, but also as the first fully authenticated case of infantile paralysis in medical history. After the failure of various attempts to remedy the malady, Scott’s father sent him to Sandy Knowe, near Kelso (Roxburgh), to live with his grandfather (Robert Scott) and his uncle (Thomas). Although the five years spent there contributed little or nothing toward curing the boy’s lameness, they provided some experiences with lasting influence: subjection to republican and Jacobite prejudices; songs and legends taught to him by his grandmother (Barbara Haliburton); a trip to the spas at Bath, with a stopover at London on the way; sea-bathing at Prestonpans, near Edinburgh (and site of one of the key engagements of the Jacobite uprising of 1745), where he learned of the German wars from an old veteran of Invernahyle, one Captain Dalgetty.

In 1778, the boy returned to his father’s house in George’s Square, Edinburgh, and later that year entered the high school at Edinburgh. From his principal tutor, a strict Presbyterian named James Mitchell, Scott gained a knowledge of Scottish church history, while his mother encouraged him to read William Shakespeare. His health, however, continued to be a problem, so again the elder Scott sent his son off, this time to Kelso to live with an aunt, Jenny Scott. During his half-year’s stay there, he met James Ballantyne and the blind poet Thomas Blacklock; there, also, he read James Macpherson’s Ossianic poems, Edmund Spenser’s The Faerie Queene (1590, 1596), and Thomas Percy’s Reliques of Ancient English Poetry (1765). Most important, however, he began to collect ballads, a form and a tradition that would remain with him and influence his own literary and cultural directions. By November, 1783, Scott had prepared himself sufficiently to begin studies at Edinburgh University; he pursued only those disciplines, however, that aroused his interest (law, history, romantic legends, and literature). Further illness reduced his stamina, and his education was interrupted once more when he apprenticed himself to his father, copying legal documents. Eventually he did manage to earn a degree in law (1792) and gain admission to the Scottish bar.

Although Scott did indeed practice law and, after a reasonable period as a novice, did manage to earn a fair income from his labors, his interest focused more sharply than ever on literature, ballads, and Scottish folklore. Thus, between 1792 and 1799—first merely as a companion to the sheriff-substitute of Roxburghshire, then as sheriff-deputy of Selkirkshire—he engaged in his “border raids,” exploring the country, collecting ballads and tales, and generally enjoying the hospitality of many and various true and traditional Scottish characters. To that activity, he added a deep interest in German literature; he learned the language (but not the formal grammar) well enough to read and to translate, publishing in 1799 an edition of Johann Wolfgang von Goethe’s Goetz von Berlichingen (1774), one of that writer’s earliest heroic creations in which an old knight bows to the forces of decay about him. Scott did not emerge as a public figure, however, until about six years later, when he published The Lay of the Last Minstrel. In rather quick succession, he became a partner in and large contributor to James Ballantyne’s publishing house, gained a permanent appointment (1806) as clerk of session at Edinburgh, and was a principal founder (along with John Murray the younger) of