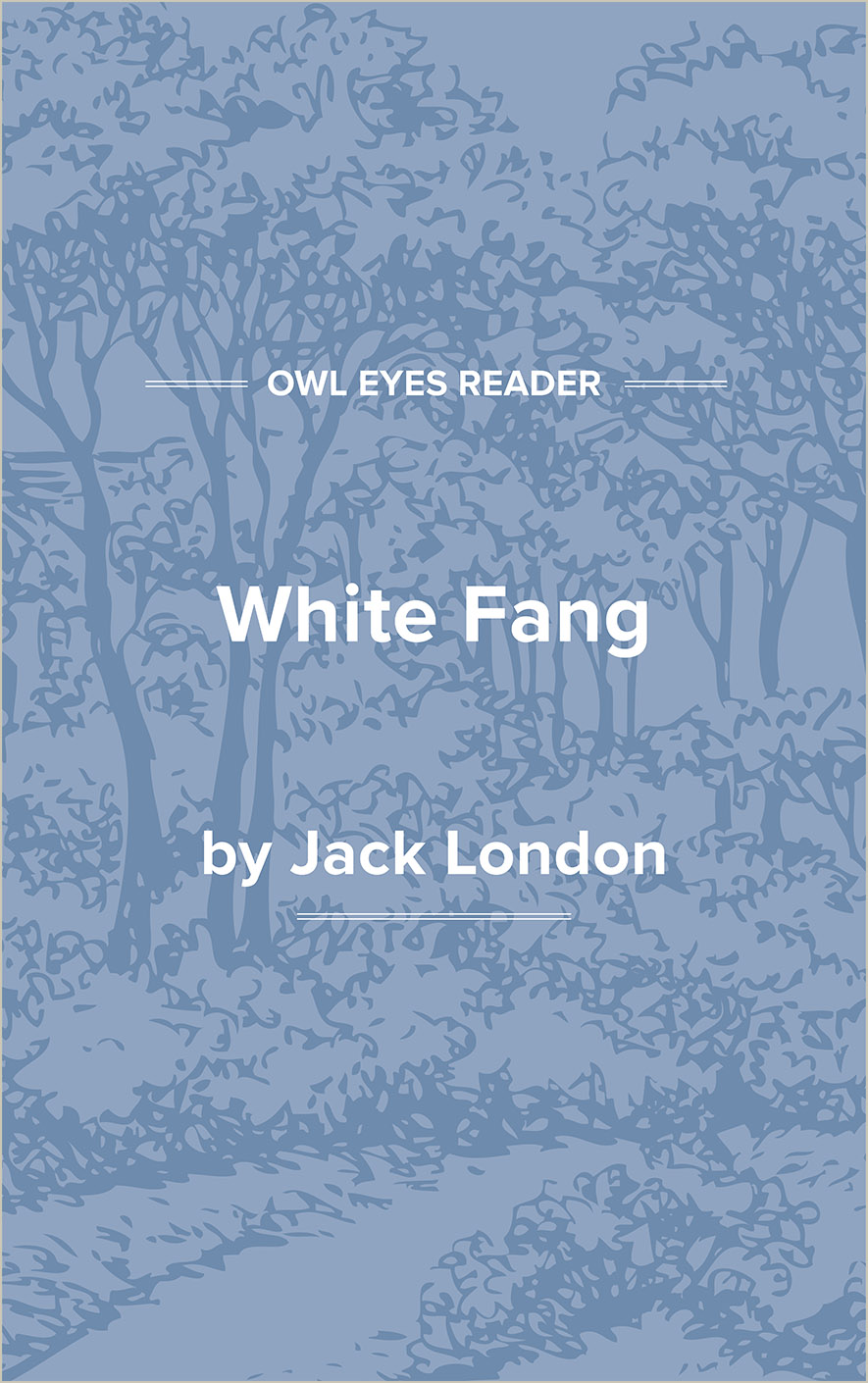 Jack London was born on January 12, 1876, in San Francisco, the son of Flora Wellman and William Henry Chaney. Chaney, an astrologer and confidence man, had deserted his common-law wife when he learned she was pregnant, which led Wellman to attempt suicide. In September of 1876, she married a widower with two daughters, John London, who gave her son his name. The family was poor, made poorer by Flora’s imprudent investments in get-rich-quick schemes, and was constantly moving between apartments and small ranches. Unable to put down roots, Jack was lonely as a child. He worked hard and spent every spare moment reading dime novels and romances.

After completing grammar school in Oakland, California, in 1891, he borrowed money and bought a sloop on which he engaged in oyster piracy. At fifteen he was a petty criminal, by night raiding the beds where food companies kept their stocks and by day drinking in waterfront saloons. After a rival burned his boat, he decided to join the other side, the Fish Patrol, which had been established to guard the beds.

Soon his adventuring took a wider circuit; he sailed the North Pacific on a seal-hunting ship and then became a hobo, trekking across the United States with Coxey’s army, a group of unemployed workers who were marching on Washington to demand jobs. This experience with the underprivileged converted London to socialism. Returning to Oakland in 1896, he completed high school and attended the University of California at Berkeley for two semesters. The following year he was off again, this time joining the Yukon gold rush. Although unsuccessful in his search for riches, he had collected a wealth of material by the time of his return to California in 1898, which would bring him his first literary success.

Failing as a prospector, he was determined to make his living with words, and he began a ferocious regimen of pouring out essays, poetry, and stories with which he deluged every conceivable literary outlet. Soon he was making enough money to live on, writing mainly juvenile fiction, horror stories, and jokes—that is, “hack work.” In 1900, however, he achieved his first recognition and financial stability with the publication of a book of his Alaskan stories, The Son of the Wolf. In the following three years, he published three fictional works, culminating in The Call of the Wild (1903), the story of an Alaskan sled dog that brought London fortune and international acclaim.

It could be said that once he entered the public eye, he gave it an eyeful. For one, there was his extravagant lifestyle, hardly becoming for a man who lectured for the Socialist Party. The first object of his conspicuous consumption was the grand yacht the Snark, which he constructed for a round-the-world cruise. This tour was dropped abruptly because of London’s ill health, but he immediately began sinking his burgeoning income into another monstrosity, the Beauty Ranch in Sonoma Valley, California.

Another factor that caught the public’s attention was the author’s flamboyance. He reported the Russo-Japanese War with great derring-do, scandalized the country by marrying his second wife shortly after divorcing his first, and aroused the public by his flaming speeches on class war. At the same time, he followed up his first best seller with equally popular works. These included such novels of rousing adventure as The Sea-Wolf (1904) and White Fang (1906).

The wide range of interests he displayed in his earliest hack writing did not desert him, and in the sixteen years after his first success he was to compose in many genres, including futuristic political fiction (The Iron Heel in 1907), reportage (The People of the Abyss in 1903), and polemics (John Barleycorn in 1913).

By 1914, London’s health was failing. His mammoth expenses kept him writing at a furious pace; while during his South Sea voyages and war reporting he had contracted malaria, dysentery, pleurisy, yaws, and other diseases. His health worsened over the...