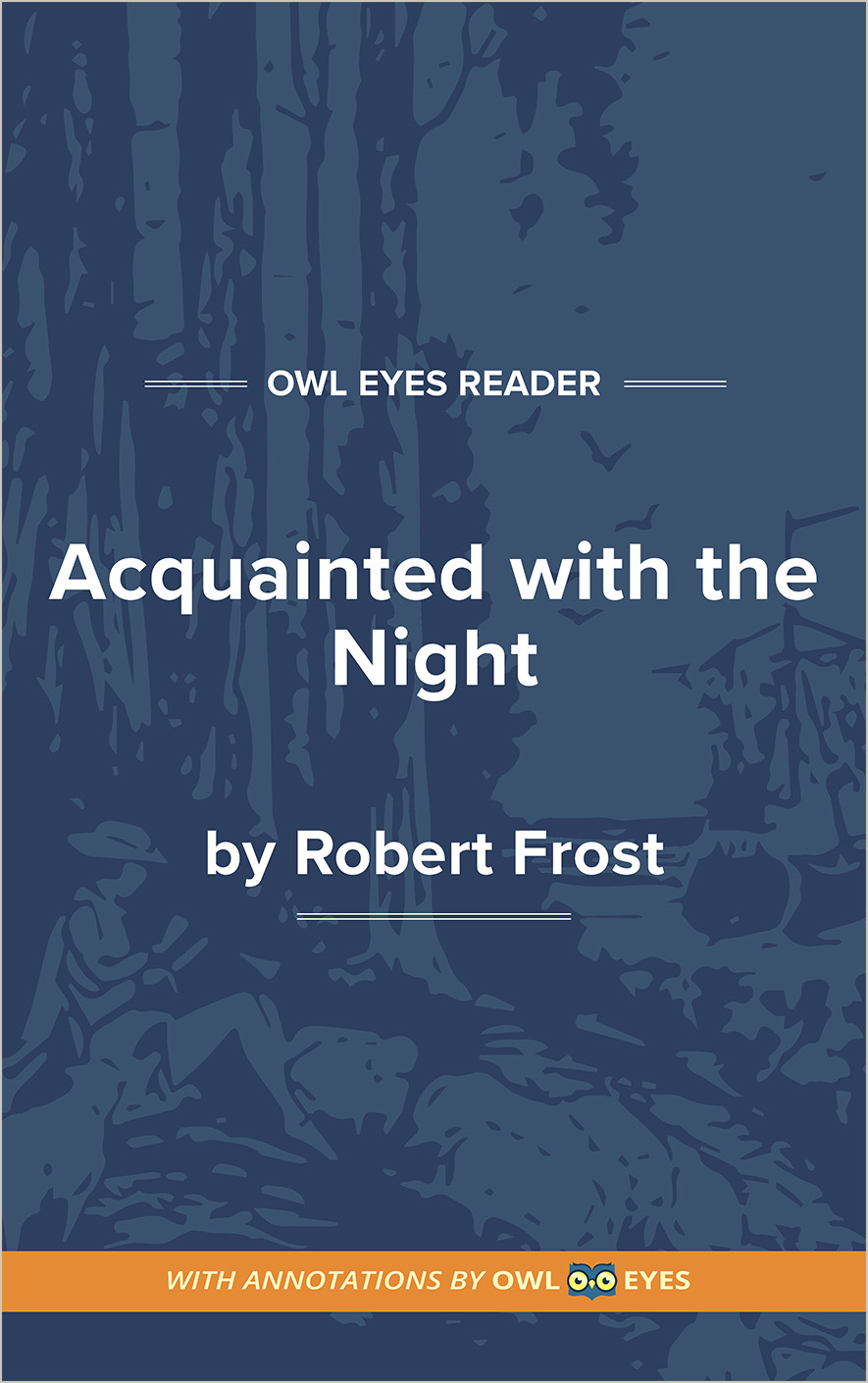 Some famous writers, like Samuel Johnson, were fortunate in their choice of a sympathetic biographer, notably James Boswell, while others, such as Edgar Allan Poe, have had their reputations suffer as the result of a hostile biographer, in Poe’s case, Rufus Griswold. Frost’s choice of Lawrance Thompson, then a young Princeton English professor, as his “official biographer” had unfortunate repercussions after Frost’s death when Thompson produced a massive, three-volume biography that was suffused with clear malice and dislike. Thompson set out to demolish Frost’s public persona as a kindly, white-haired New England poet and offered instead a monster of selfishness and egotism who used friends and family to his own ends. More recently, Jeffrey Meyers presented an equally unflattering view of Frost’s later life in his 1996 biography. Unfortunately, these biographies debunking Frost have all too often been uncritically accepted as fact rather than as a version of a life much too complicated to be captured in any single biography.

In Robert Frost: A Life, Middlebury College professor Jay Parini offers a fairer and more balanced version of the poet’s life. Parini does not scant or ignore the unpleasant facts of Frost’s life, but he tries to place them in a broader context, recognizing that all biographies are versions or interpretations of a life and cannot possibly be definitive, no matter how exhaustive the research. His thesis is that Frost was “a major poet who struggled throughout his life with depression, anxiety, self-doubt, and confusion.” He depicts Frost as a poet of contradictions, deeply influenced both by his dreamy, visionary Scottish mother and by his impetuous, strong- willed New England father, who died of tuberculosis when Frost was only eleven. Often seen as the quintessential New England poet, Frost was actually born and raised in San Francisco, where his father had taken his bride to seek his political and journalistic fortunes.

Part of the complication of the Frost persona is that many of his poetic qualities that seem most innate were consciously chosen and cultivated. Though often considered a nature poet, Frost was a city boy who discovered the pleasures of country life, a westerner who assimilated New England mores as an adopted son. After her husband’s death in 1884, Belle Frost brought her two children back east to live with their grandparents in Lawrence, Massachusetts, a textile mill town north of Boston. Always short of money and uncomfortable with her in-laws, Belle earned a meager living as a grade school teacher, living in a series of shabby apartments and boardinghouses. Frost’s younger sister Jeanie showed early signs of mental instability, and Belle came increasingly to depend upon Rob for emotional and financial support from part-time and summer jobs. Yet Frost was also a talented and able student at Lawrence High School, where he and his future wife Elinor White were co-valedictorians.

To an extraordinary degree, Frost shaped and directed his career through what he called his “inflexible ambition” or will to become a poet. Yet Parini demonstrates that he was not, as Thompson charged, selfish or neglectful of his wife or children. On the contrary, Frost was quite dedicated to Elinor and his family. Not only did Frost hold himself together during his difficult adolescent years, but he discovered in writing poetry a means of self-affirmation, of holding the forces of depression, self-doubt, and mental chaos at bay. Dissatisfied with college, which he tried briefly at Dartmouth (1892) and later at Harvard (1897-1899), Frost found his essential creative resources in marriage, family, and the Derry farm.

The Derry years (1900-1911) were central to Frost’s gradual development as a poet. Through the assistance of his grandfather, Frost was able to purchase the Magoon place, an attractive thirty-acre farm in Derry, New Hampshire, about eleven miles north of Lawrence. The farm...