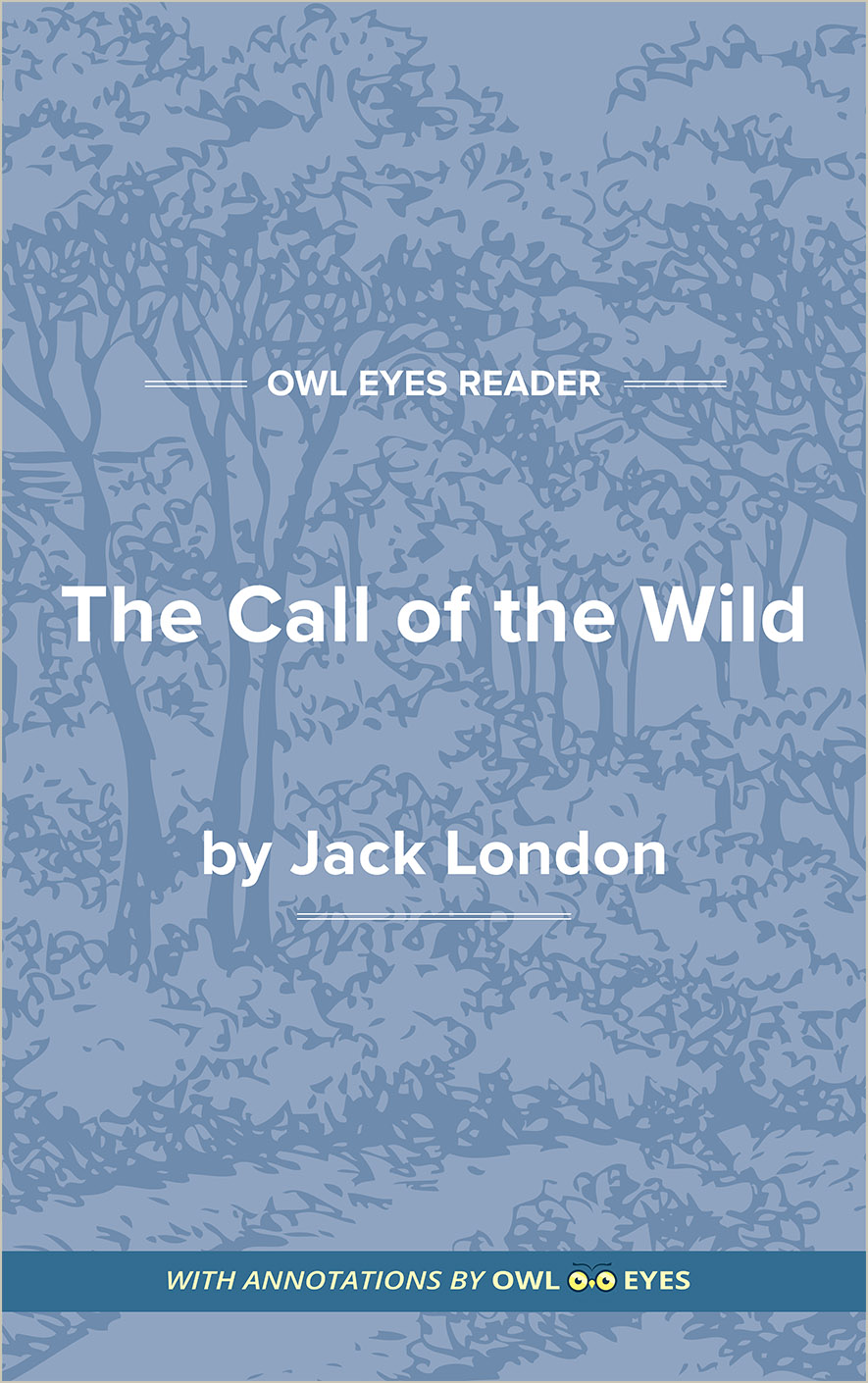 Allusion in The Call of the Wild

Allusion Examples in The Call of the Wild:

This epigraph is drawn from the opening lines of a poem titled “Atavism” by John Myers O’Hara (The Bookman, 1902). London does not identify this for the reader, but it is a significant clue for the events that will unfold. The noun “atavism” is defined as a tendency to return to ancestral ways or to resemble ancestral types. During the 19th century, when American culture was preoccupied with different forms of progress, the term had a negative—and even threatening—connotation because it suggested a reversion from “civilized” status to “barbarism.” The following lines from the same poem echo London’s title more directly and foreshadow what is to come: “Voices of solitude call/ Whisper of sedge and stream;/ Loosen the fetters that gall/ Back to the primal scheme” (l. 21-24).