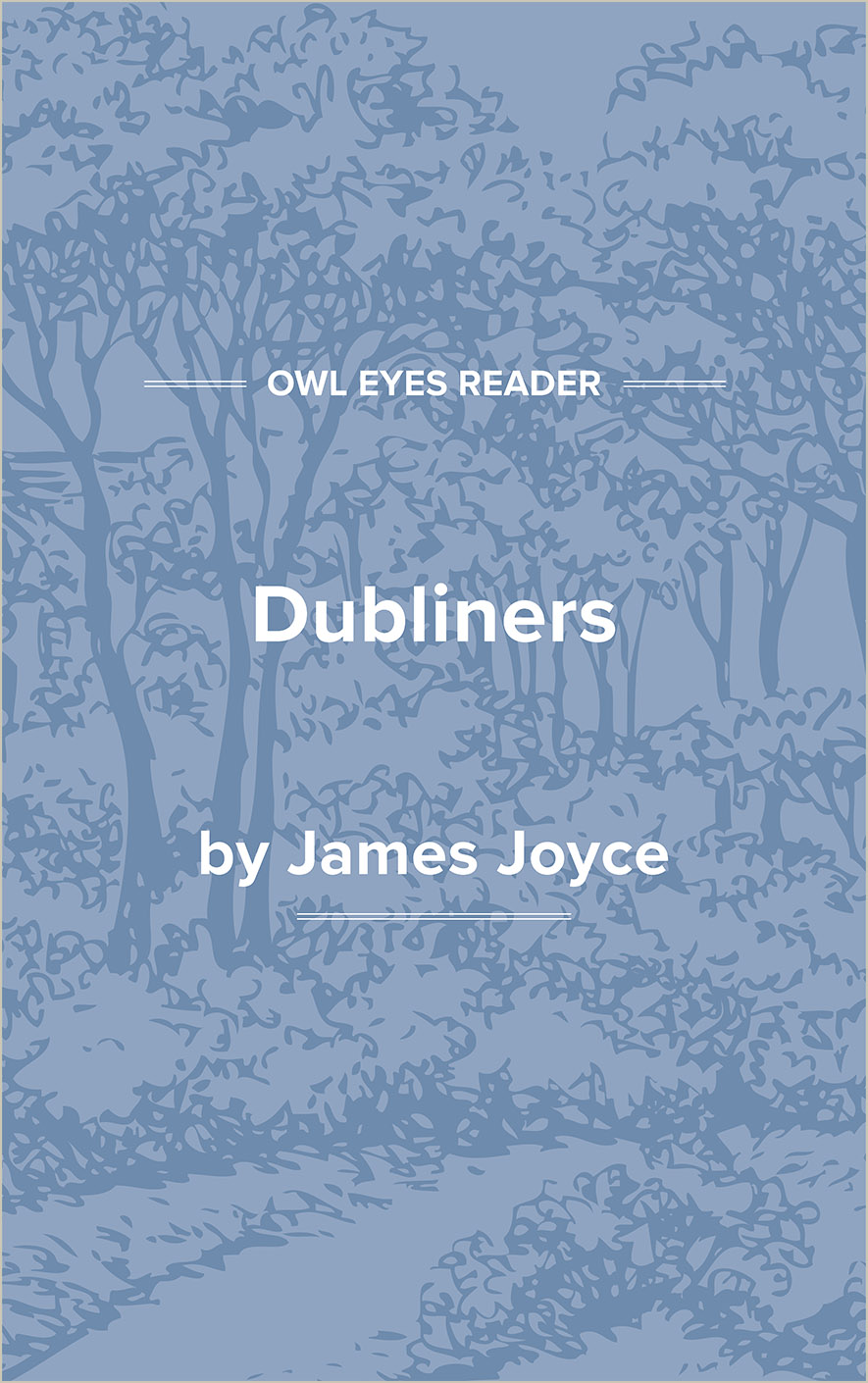 There was no hope for him this time: it was the third stroke. Night after night I had passed the house (it was vacation time) and studied the lighted square of window: and night after night I had found it lighted in the same way, faintly and evenly. If he was dead, I thought, I would see the reflection of candles on the darkened blind for I knew that two candles must be set at the head of a corpse. He had often said to me: “I am not long for this world,” and I had thought his words idle. Now I knew they were true. Every night as I gazed up at the window I said softly to myself the word paralysis. It had always sounded strangely in my ears, like the word gnomon in the Euclid and the word simony in the Catechism. But now it sounded to me like the name of some maleficent and sinful being. It filled me with fear, and yet I longed to be nearer to it and to look upon its deadly work.