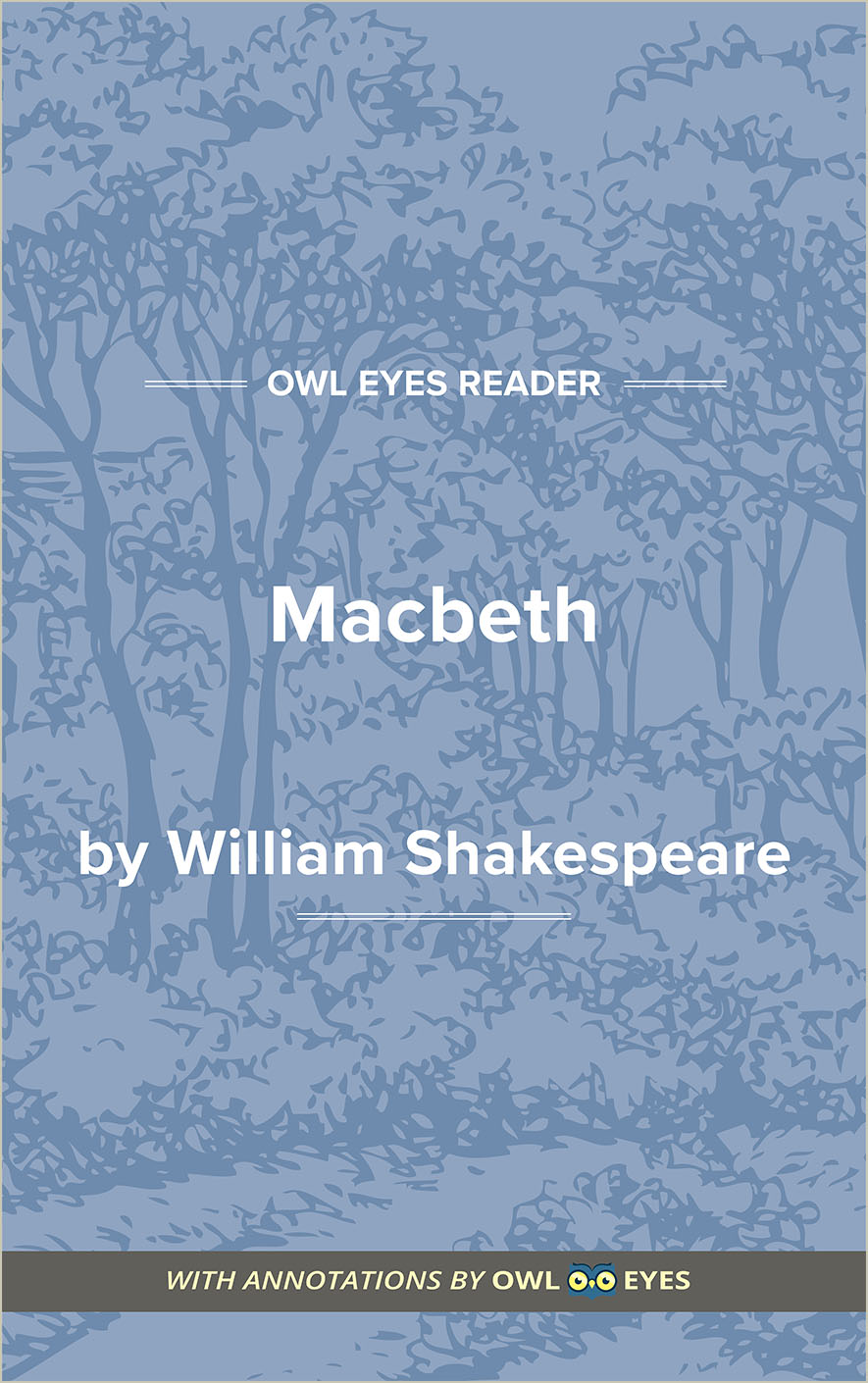 Allowing chance the ability to crown Macbeth is an example of personification, or giving human characteristics to non-human or non-living things. Ascribing such qualities to things like fate and death are fairly common devices in literature.

This is an example of personification, attributing human qualities to non-human or abstract things, in which the act of Murder is portrayed as a thin and ghostlike man.

"Some say the earth Was feverous and did shake..."  See in text (Act II - Scene III)

This description of a "fevered" earth personifies it, describing it as sick and shaking with the unnatural death of Duncan.