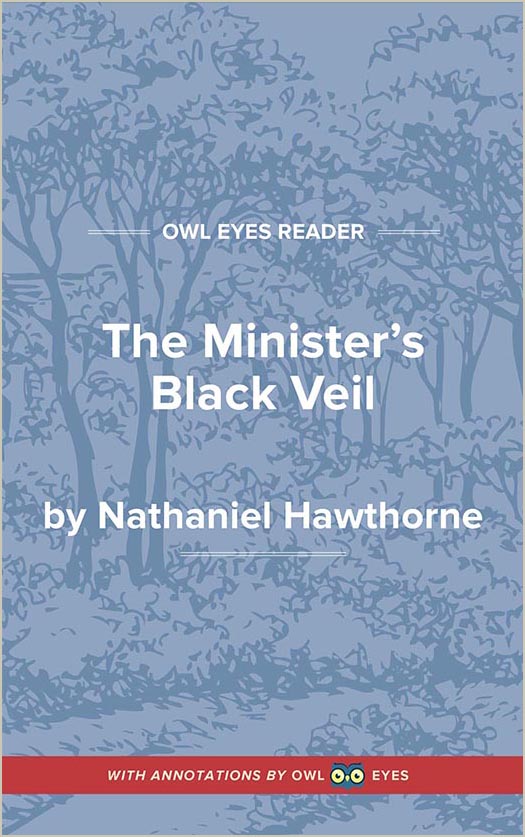 Metaphor in The Minister's Black Veil

"Finally, the deputies returned abashed to their constituents..."  See in text (The Minister's Black Veil)

The veil's power prevents anyone from even discussing it with Reverend Hooper. It has ceased to be a physical hindrance to communication and has become the symbol of an impenetrable barrier between Hooper and the rest of his community.

"His frame shuddered, his lips grew white, he spilt the untasted wine..."  See in text (The Minister's Black Veil)

This may indicate that Reverend Hooper's reaction to the veil has become pathological—that is, abnormal. Even though he donned the veil to make a point about secret sins, his point is now secondary to the veil's negative effects, making this a metaphor for how sins can overtake a sinner.