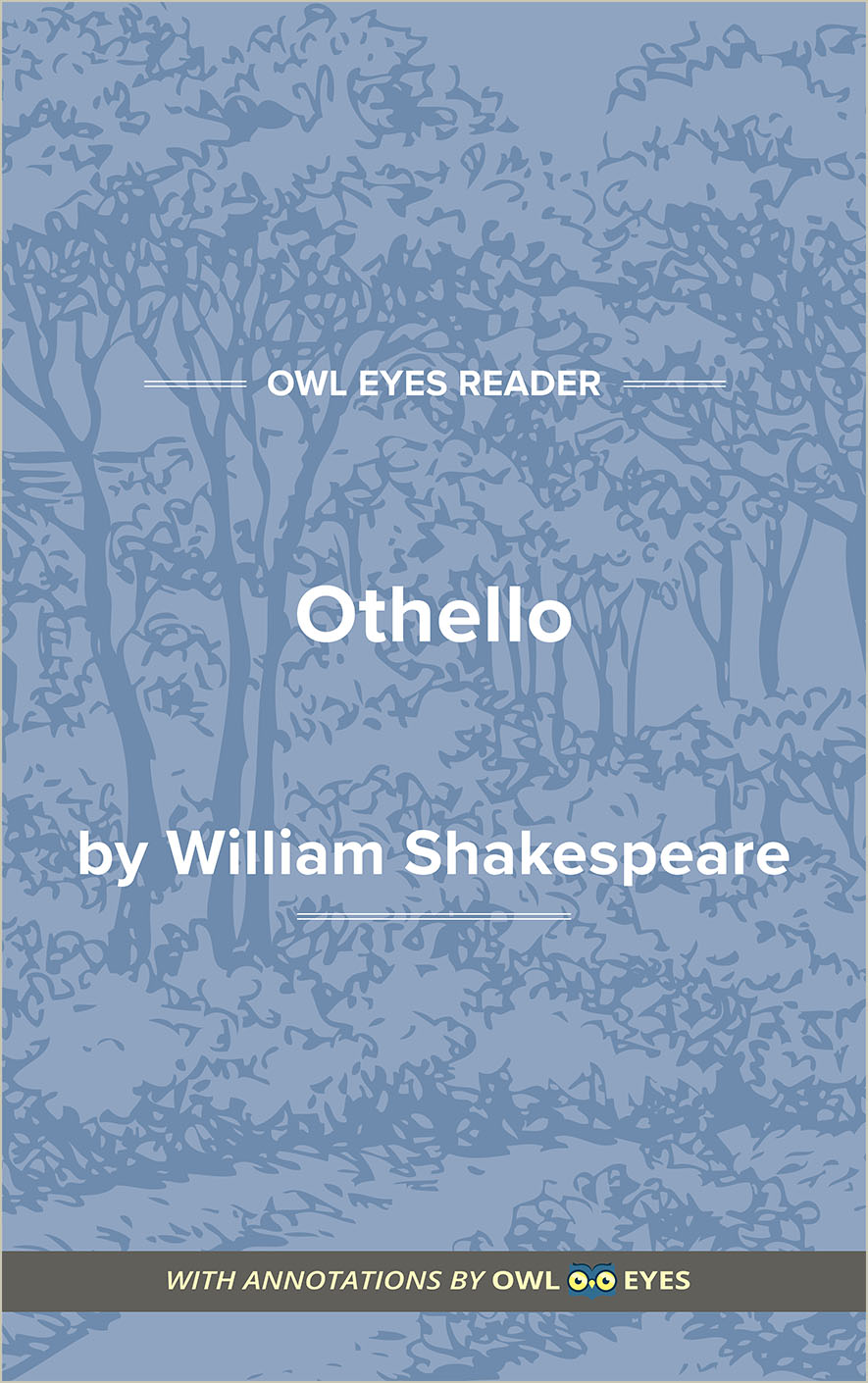 This is a clever rhetorical move on Othello’s part. He reminds Brabantio of their previous friendship, which both softens Brabantio’s stance and makes Brabantio appear two-faced for turning on Othello.

Othello uses a rhetorical tactic similar to those used by Mark Antony in Shakespeare’s Julius Caesar. By claiming to be ineloquent—“rude in… speech”—Othello hopes to appeal to the statesmen. Ironically, this is itself a rather eloquent move. The eloquence is heightened by his repetition of l and t sounds in “little blest” and f sounds in “soft phrase.”