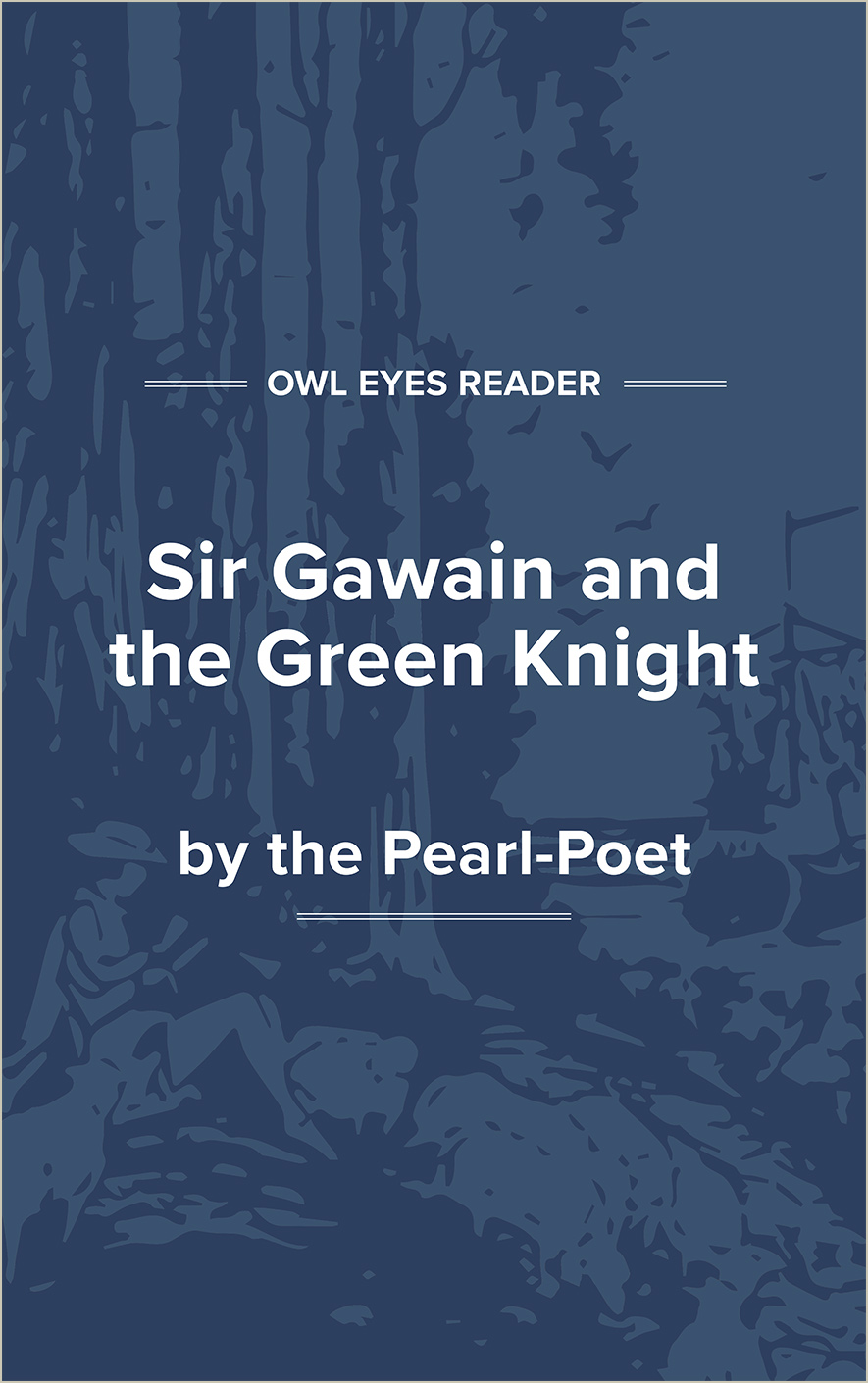 Simile in Sir Gawain and the Green Knight

Simile Examples in Sir Gawain and the Green Knight:

"His glances were like bright lightning, so said all that saw him...."  See in text (Fytte the First)

A simile is a figure of speech that describes one thing by comparing it to something else using “like” or “as” in the comparison. The Green Knight’s “glances,” the way he looks at those assembled in the hall, are described by comparing them to “bright lightning.” The simile suggests that his glances emanate power and intensity.

"that shed blushing beams like the bright sun..."  See in text (Fytte the Third)

The stone in the ring is described with a simile, a figure of speech that describes one thing by comparing it to another thing, using “like” or “as.” Comparing the “beams,” the lights emanating from the stone, to those of the “bright sun” emphasizes the beauty of the ring.