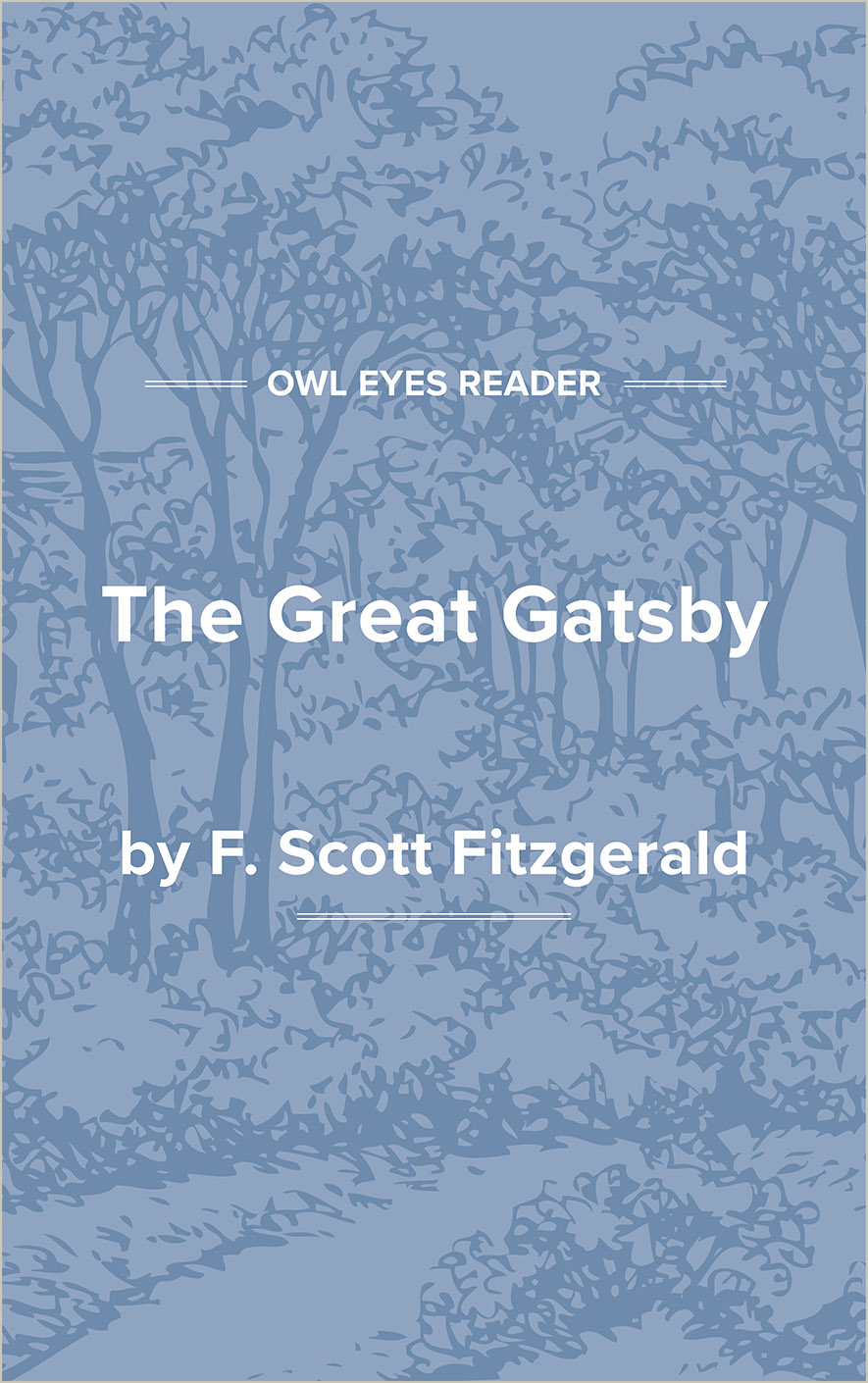 Foreshadowing in The Great Gatsby

Foreshadowing Examples in The Great Gatsby:

The story of “Blocks” Biloxi bears a strong resemblance to Gatsby’s own: Biloxi was able to infiltrate the Buchanans’ social circle without anyone knowing who he was or where he came from. Moreover, he ingratiated himself into the life of a young woman of their class—Jordan, whose intervening father may have been the only one not taken in by Biloxi’s lies. His near-success mirrors Gatsby’s current position of being about to achieve Daisy, but the parallelism implies that Gatsby will not be successful: Biloxi’s story ends in his banishment and the death of Jordan’s father.

"something to warn him about..."  See in text (Chapter VIII)

Fitzgerald begins to openly foreshadow Gatsby’s fate with the incessant “groaning” of the fog horn that keeps Nick from sleeping. The disturbance seems to have either triggered or accompanied a change of heart in Nick, who described himself disliking Gatsby intensely when they spoke about Myrtle’s death in the previous chapter.