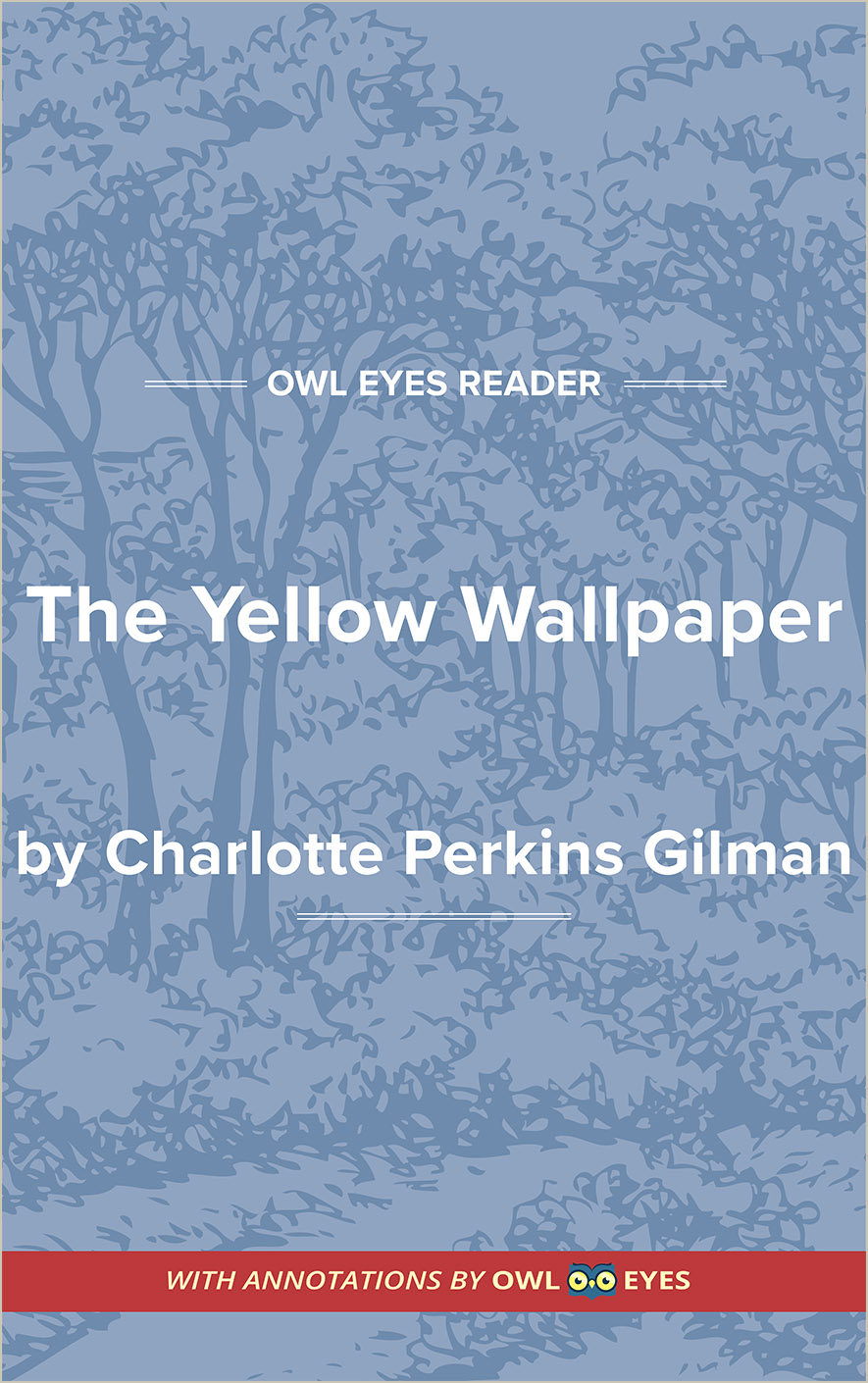 The 19th-century treatment for postpartum depression, then called “nervous depression,” was a “rest-cure” that called for isolating a woman from her societal duties and forcing her into inactivity. Throughout the short story "The Yellow Wallpaper,” author Charlotte Perkins Gilman explores her own experience with postpartum depression and the “rest-cure” treatment. Written as a woman’s secret diary while locked away in a room, "The Yellow Wallpaper" explores the negative attitude towards women and the stigma surrounding mental health. While the narrator writes in order to relieve her mind, her husband John forbids it. He denies her wishes to stay in a small, cozy room downstairs in their summer home and instead confines her to an airy room coated with an ugly, yellow wallpaper. While at first she resents the room, the narrator soon becomes obsessed with the yellow wallpaper, believing that there is a woman trapped behind it whom she must set free. Early readers generally overlooked the story’s social commentary about the treatment of women and instead read the story as a straightforward, gothic ghost story. However, Gilman’s depiction of a woman’s rapid descent into madness stands as an early example of an empowered female voice that gives testimony to the horrors of the female condition.