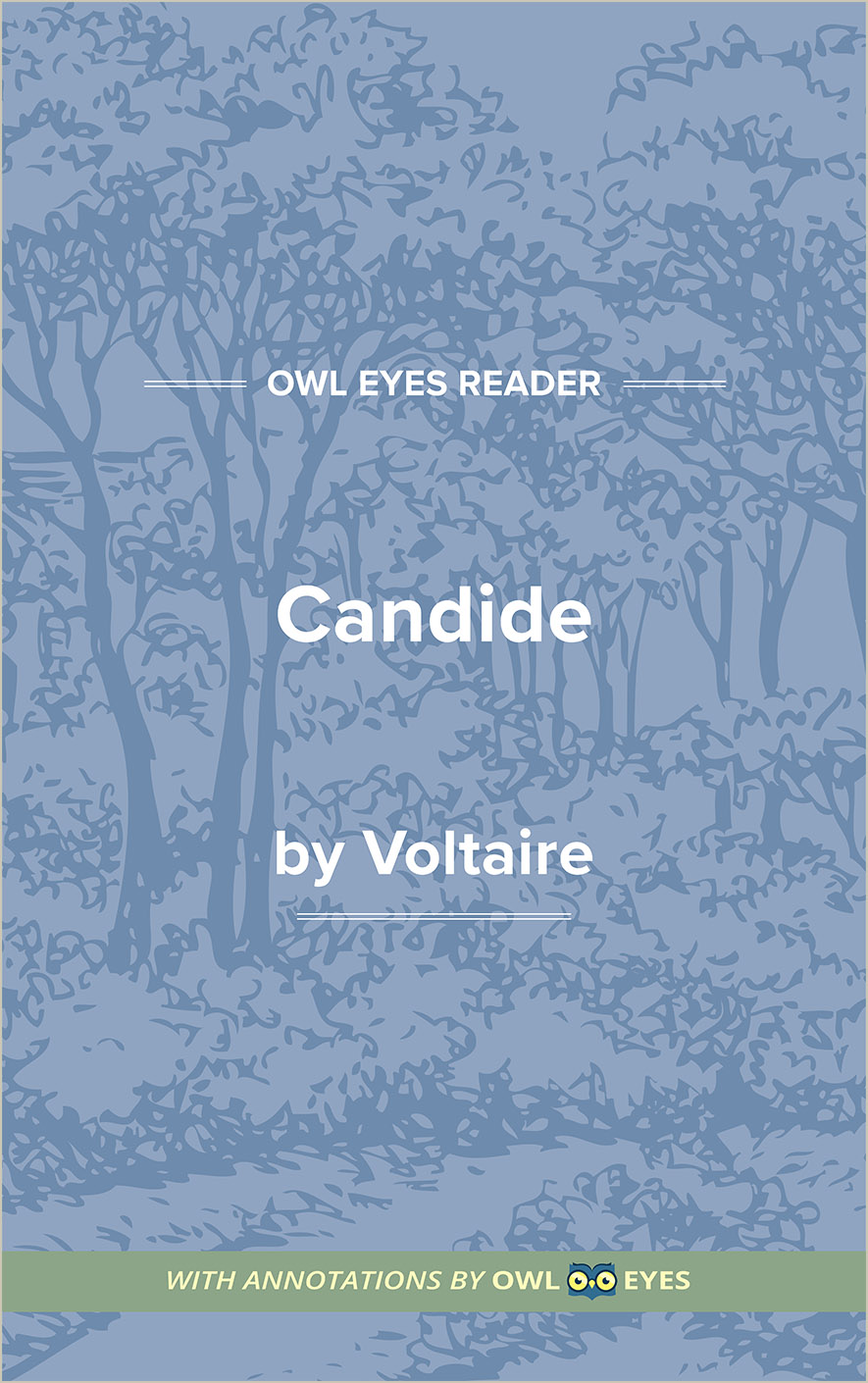 "You see that already I have won half the wager..."  See in text (Chapter XXIV)

This line, written as a humorous punch, both lightens the tone after Paquette's upsetting story and proves to readers that most people have, indeed, led a terrible life in this book. It also reveals to us something of Martin's character: one would expect that, after hearing a story like that, he would attempt to comfort Paquette and to lift her spirits, but instead he cracks a joke. This shows just how heartless his pessimism has made him.