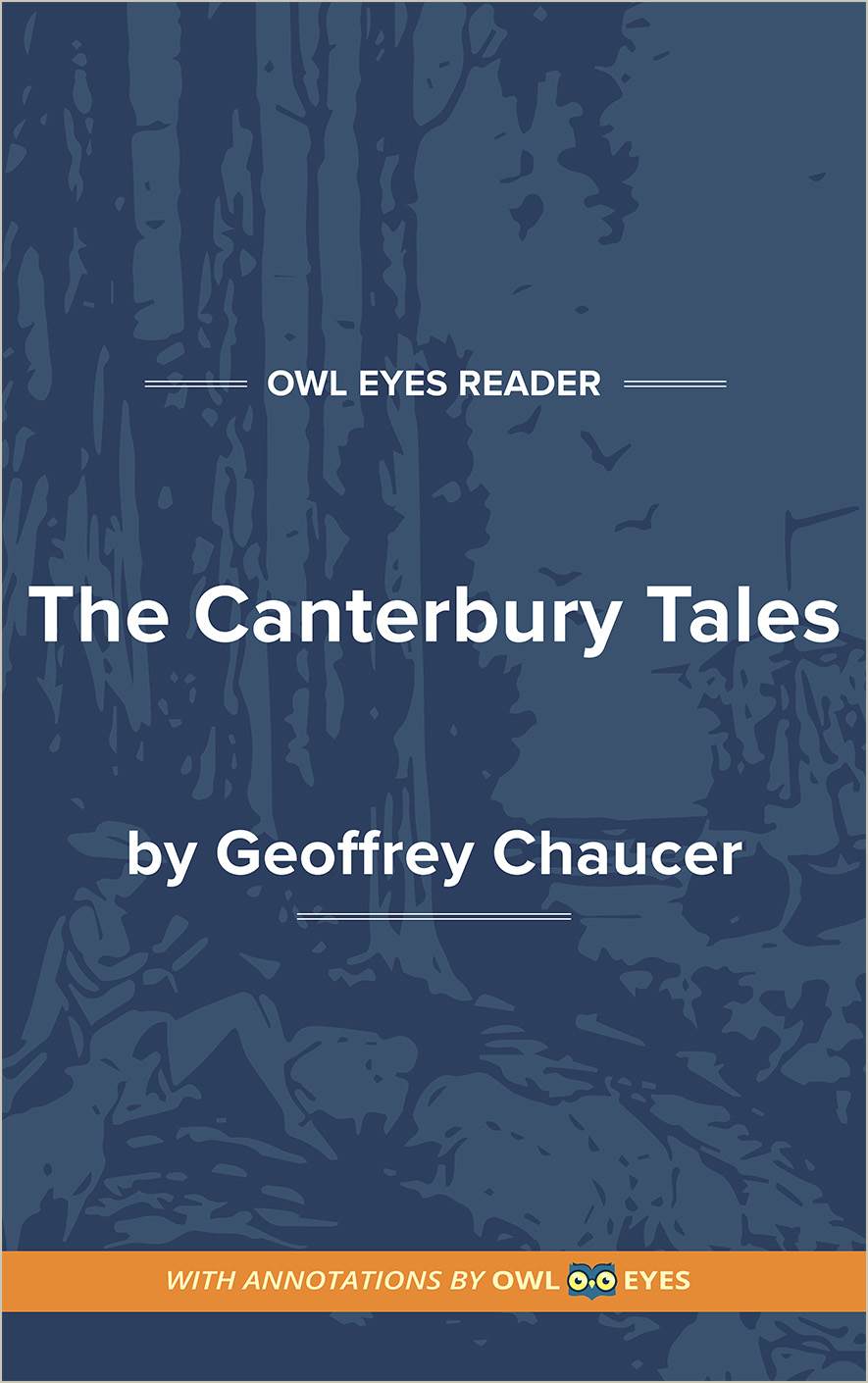 Satire in The Canterbury Tales

Satire Examples in The Canterbury Tales:

The General Prologue - The Five Guildsmen

"when all the world may see..."  See in text (The General Prologue - The Five Guildsmen)

Going to church for the "world to see" rather than for one's faith in God suggests that these men are too concerned with appearances. This suggests that the narrator's description of these guild members has been slightly satirical.

Here, "false" means treacherous or deceitful. Over the short course of Palamon's speech he has gone from invoking a blood oath that ties him to Arcita to calling him treacherous for having a similar love at first sight feeling for Emilie. Again, this extreme reaction may point to a satirical portrayal of courtly love.