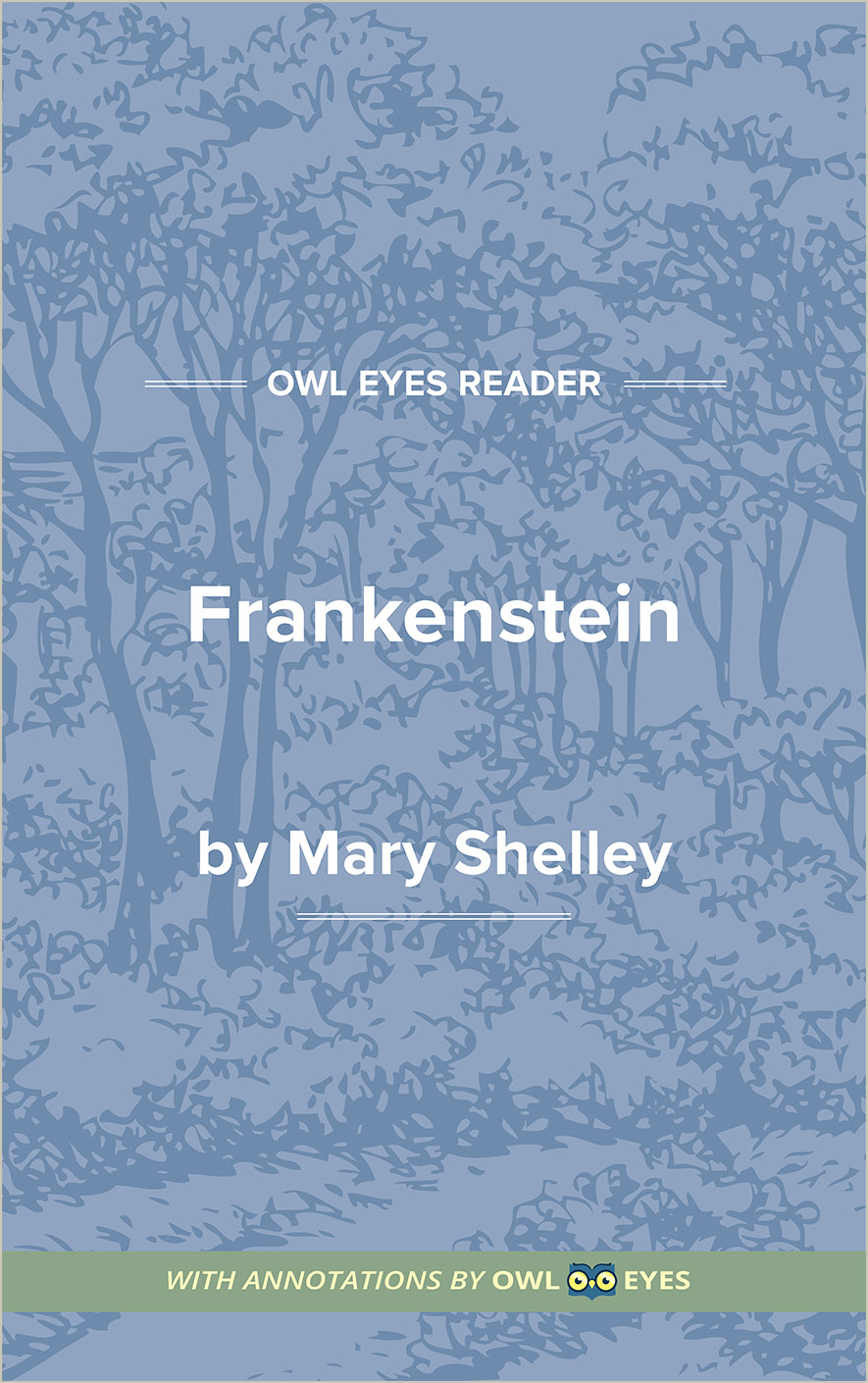 This simile compares the care and attention Caroline received from Victor’s father to a gardener cultivating an exotic flower.

"when she recalled the sunshine of her smiles and spent them upon us..."  See in text (Chapter III)

Frankenstein portrays Elizabeth as an ideal partner, a beautiful being whose selflessness is unparalleled. This is most present in this simile, where Elizabeth’s smiles are likened to sunshine —warm and enjoyable. Elizabeth, unlike Frankenstein, is devoted to others’ well-being, and her presence illuminates even those caught in grief. There is also the implication that Elizabeth’s time is limited as she “spends” her brightness on others, implying that she has a finite amount left to give.

"No one can conceive the variety of feelings which bore me onwards, like a hurricane, in the first enthusiasm of success. ..."  See in text (Chapter IV)

This simile, which compares Victor’s emotions with a hurricane, depicts the sentimental sublime, an overwhelming and often inexplicable amount or level of emotion and a major element in romanticism.

"her's also was the misery of innocence, which, like a cloud that passes over the fair moon, for a while hides but cannot tarnish its brightness...."  See in text (Chapter VIII)

Notice how Frankenstein draws a parallel between his anguish and Justine’s “misery.” According to him, both he and Justine suffer, but because Justine is innocent of any wrongdoing, her suffering is less than his. He describes Justine’s innocence as the moon, covered by a passing cloud, which represents the trial’s guilty verdict. Though Justine’s innocence is momentarily unseen, it is still present.