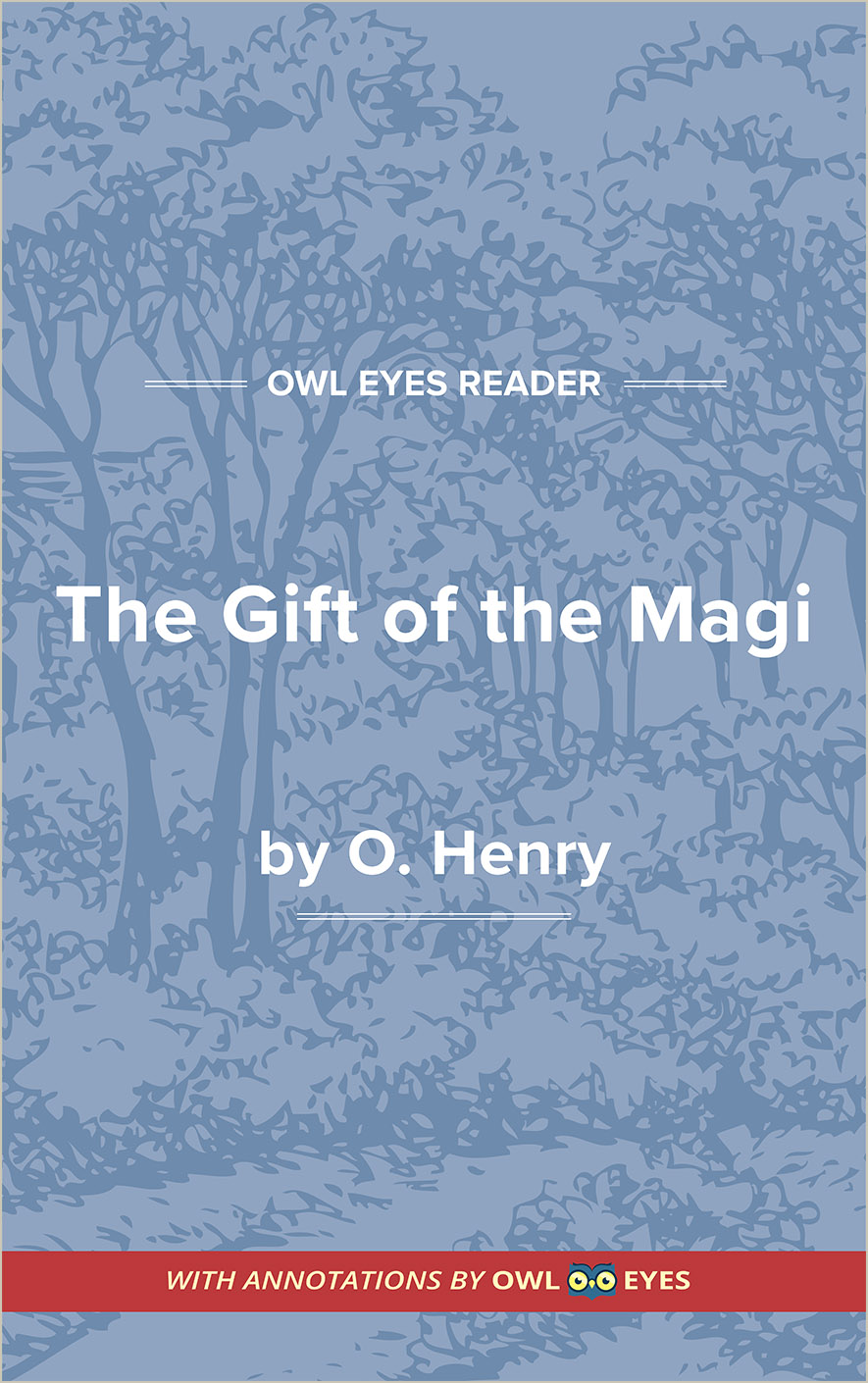 Historical Context in The Gift of the Magi

The couple’s mutually sacrificial gifts is reminiscent of the biblical Magi story, which is referenced at the conclusion of the narrative. The biblical Magi is another name for the three wise men, or three kings, who visited Jesus at his birth in Bethlehem. In the story, King Herod, the king of Judea, hears a prophecy from the Magi that a child will be born who will come to be the king of the Jews. Herod orders the execution of all male infants in his kingdom, an event referred to as the Massacre of the Innocents. When he discovers that Jesus has survived the massacre, he sends the three wise men to collect him. However, rather than kidnapping the child, the three men fall to their knees and offer him everything they have in their chests: gold, frankincense, and myrrh. The gift-giving act of the wise men began the Christian tradition to exchange gifts on Christmas. Jim’s and Della’s gifts are compared to those presented by the Magi at the end of the story. This comparison suggests that Jim’s and Della’s gifts are just as wise and honorable as those that the biblical Magi presented to the baby Jesus.

Historical Context Examples in The Gift of the Magi:

The “magi” is a reference to the biblical Magi who brought gifts to Jesus when he was born. The biblical Magi are often referred to as the three wisemen or the three kings. In the biblical story, the Magi followed the star of Bethlehem to Jesus’s manger and bestowed gold, frankincense, and myrrh upon him. These gifts established the Christian tradition of gift-giving on Christmas Day. The final reference compares Jim’s and Della’s gifts to those of the Magi: wise gifts that demonstrate their love for each other and the true spirit of the holiday.

During the time this was published, $8 per week would be the rent for a lower-middle class apartment in New York City. The fact that it is furnished and still a low price means the apartment itself is in extremely poor condition.

"the grocer and the vegetable man and the butcher..."  See in text (The Gift of the Magi)

When this was first published in 1905, there were no supermarkets like there are today. People would go shopping at specialty food stores that sold specific items. They would typically go to different shops to get meat, produce, dairy, or bread.