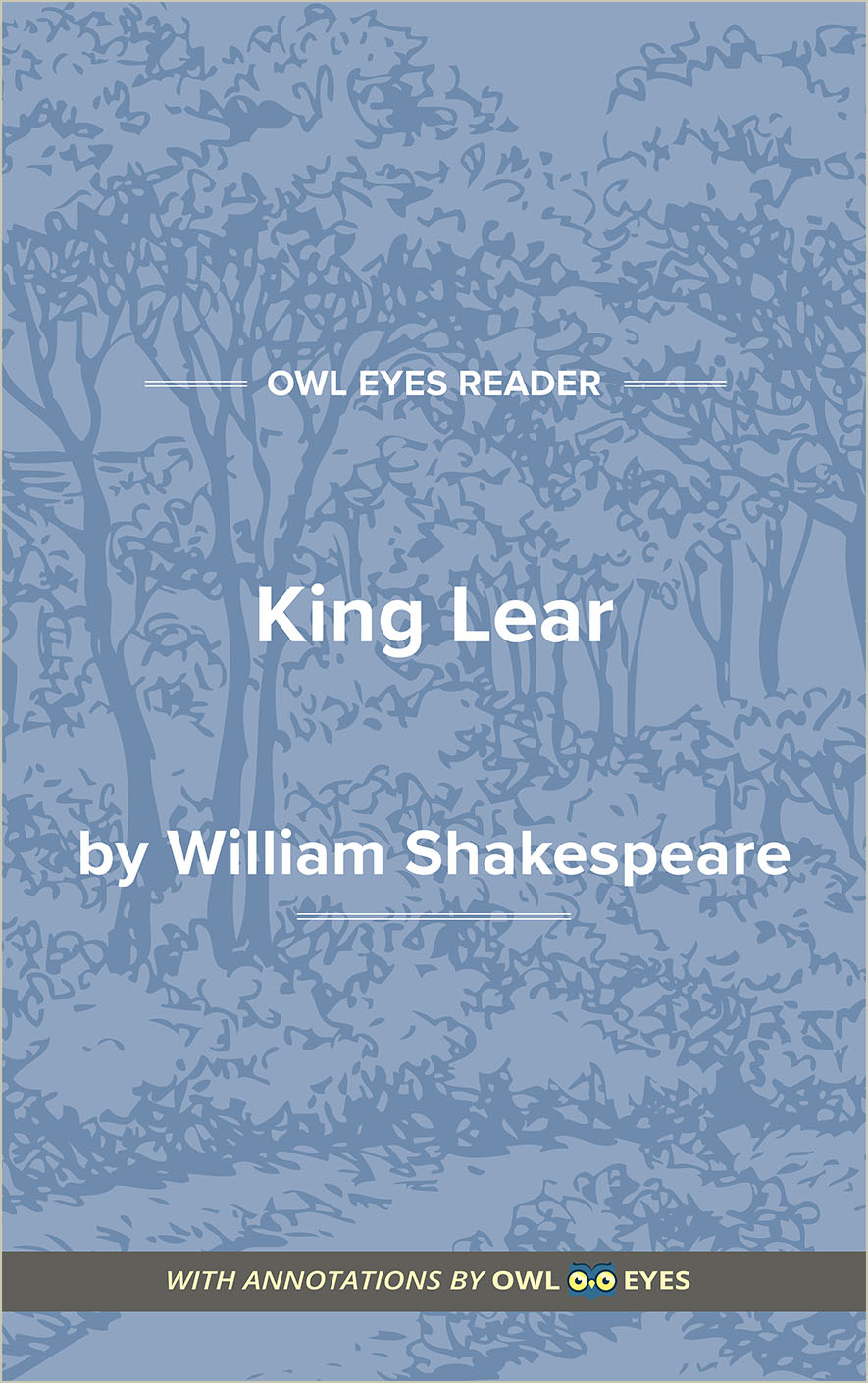 Often viewed as Shakespeare’s darkest tragedy, King Lear also ranks among his most famous, heralded as his crowning artistic achievement. It is particularly known for the way in which Shakespeare expanded upon his use of subplot, a technique he experimented with in Hamlet but developed further in King Lear. Through such techniques, Shakespeare presents a dramatic depiction of the relationships between parents and their children, fate and free will, and madness and knowledge. While the story of King Lear can be considered pessimistic, even nihilistic, Shakespeare still manages to draw us into this captivating story, defy our expectations, and reveal some of the darkest and most fundamental aspects of humanity.