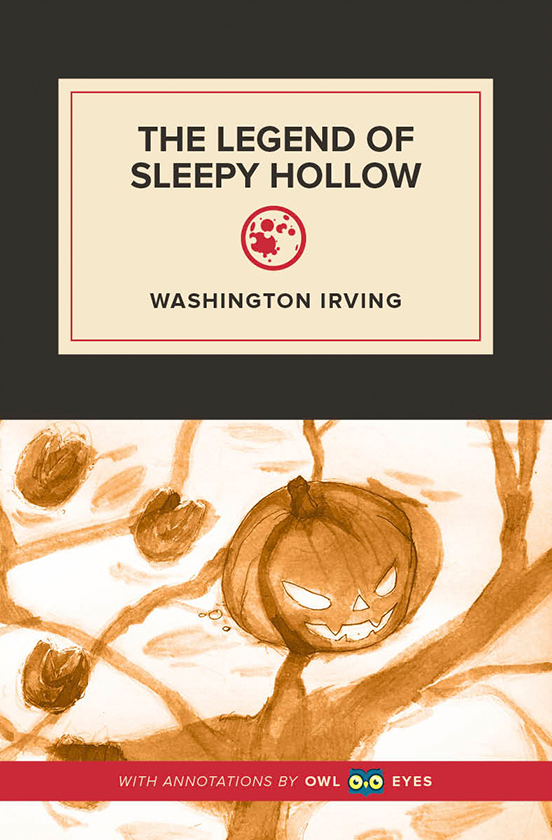 The son of a prosperous merchant of Scottish descent, Washington Irving was the youngest child in a family of eleven children. A frail child, he grew up in a household that catered to him whenever it could. After spending eleven years in school, he began to study law in New York City in 1798. At the same time, he also engaged in the busy social life of the city, despite a weak constitution that sent him on several excursions up the Hudson River in search of more healthful surroundings. In 1892, some of his writings were published under the pseudonym of Jonathan Oldstyle, Gent., in the New York Morning Chronicle, which was edited by his brother Peter. In these pieces, he opposed Federalism and supported Vice President Aaron Burr.{$S[A]Crayon, Geoffrey;Irving, Washington}{$S[A]Oldstyle, Jonathan;Irving, Washington}

Because of his continuing tendency toward tuberculosis, Washington Irving’s family sent him to southern Europe in May, 1804. During his two years away from the United States, he visited most of the cities of France, traveled around the Mediterranean, and enjoyed himself immensely. His health improved steadily, despite exposure to some hardships and danger, including pirate attacks, desert travel, and all the inconveniences of the horse-drawn conveyances of the time. Although he was intent on pleasure, he took the time to fill notebooks and diaries with his observations and impressions. These journals indicate that he was more interested in people than in institutions or history. Notes on the theater, for which he maintained a lifelong enthusiasm, as well as on operas, dances, and flirtations, outweigh reflections on cathedrals, classical ruins, and art galleries.

Upon his return to the United States in 1806, Irving passed the examinations and was admitted to the New York bar. He set up as a lawyer in an office on Wall Street that he shared with his brother John. Law was, however, less important to him in the following years than were his associations with such literary men as James K. Paulding. The young men, including Irving’s brother William, embarked upon a project that became the twenty issues of Salmagundi, published between January, 1807, and January, 1808. These papers are strongly reminiscent of the style and purpose of the style-conscious and didactic Spectator written by Joseph Addison and Richard Steele in England almost a century earlier. During the same months, Irving began a project that eventually became A History of New York, which first showed Irving’s antiquarian interests. The work is still a source of enjoyment to those readers who can recognize the burlesquing of various kinds of prose style. In 1809, tragedy hit Irving when his fiancé, Matilda Hoffman, the daughter of a prominent New York barrister, died. Irving never married.

In 1810, following his father’s death, Irving went into his family’s cutlery business as a partner with his brothers William and Peter. The firm did an extensive business, both in the United States and in England. In 1811, Irving traveled to Washington, D.C., as the agent of his firm during the session of Congress; however, his exact business in the city has always remained vague. Letters he wrote at the time indicate that his duties did not keep him from enjoying to the full the social activity of the nation’s capital. As a result of the business depression of 1812, he was back in Washington, D.C., as a member of a committee of New York merchants who sought help from the federal government. Upon returning home, he busied himself as the editor of the Analectic Magazine in Philadelphia and as a colonel on the New York governor’s staff during the War of 1812.

Irving left New York in 1815 and crossed the Atlantic a second time, not realizing that seventeen years would pass before he returned to the United States. Shortly after his arrival in England, his brother Peter’s death and another business depression placed Irving in charge of the Liverpool branch of the family...