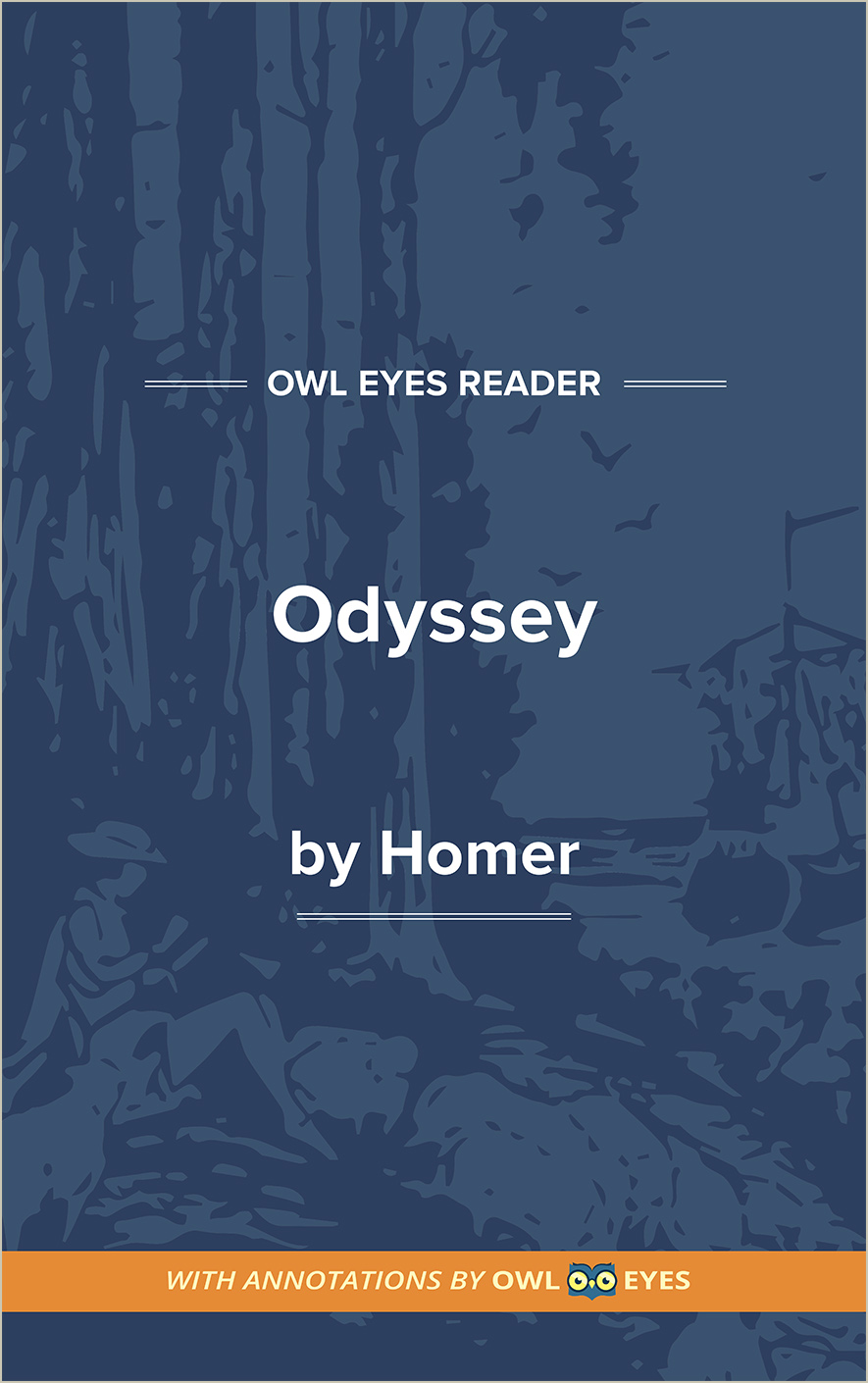 Personification in The Odyssey

Personification Examples in The Odyssey:

"the ships themselves understand what it is..."  See in text (Book VIII)

Alcinous personifies the ships in his fleet, suggesting that they have both minds and memories and "know" everywhere the men go and how best to get there. This implies that the Phaeacians are singularly good sailors, a fact which in itself might suggest that they have a special relationship with Poseidon, the god of the seas.

Notice how Homer uses personification here to make the house groan with plenty. Personifying such things as tables or houses this was is commonplace in Greek literature.

"I shall no longer be held in any sort of respect among you gods..."  See in text (Book XIII)

Notice how Homer depicts Poseidon with almost childish envy as he approaches Zeus. Portraying the god in this way demonstrates another another example of the anthropomorphism with which the gods have been characterized throughout the tale.