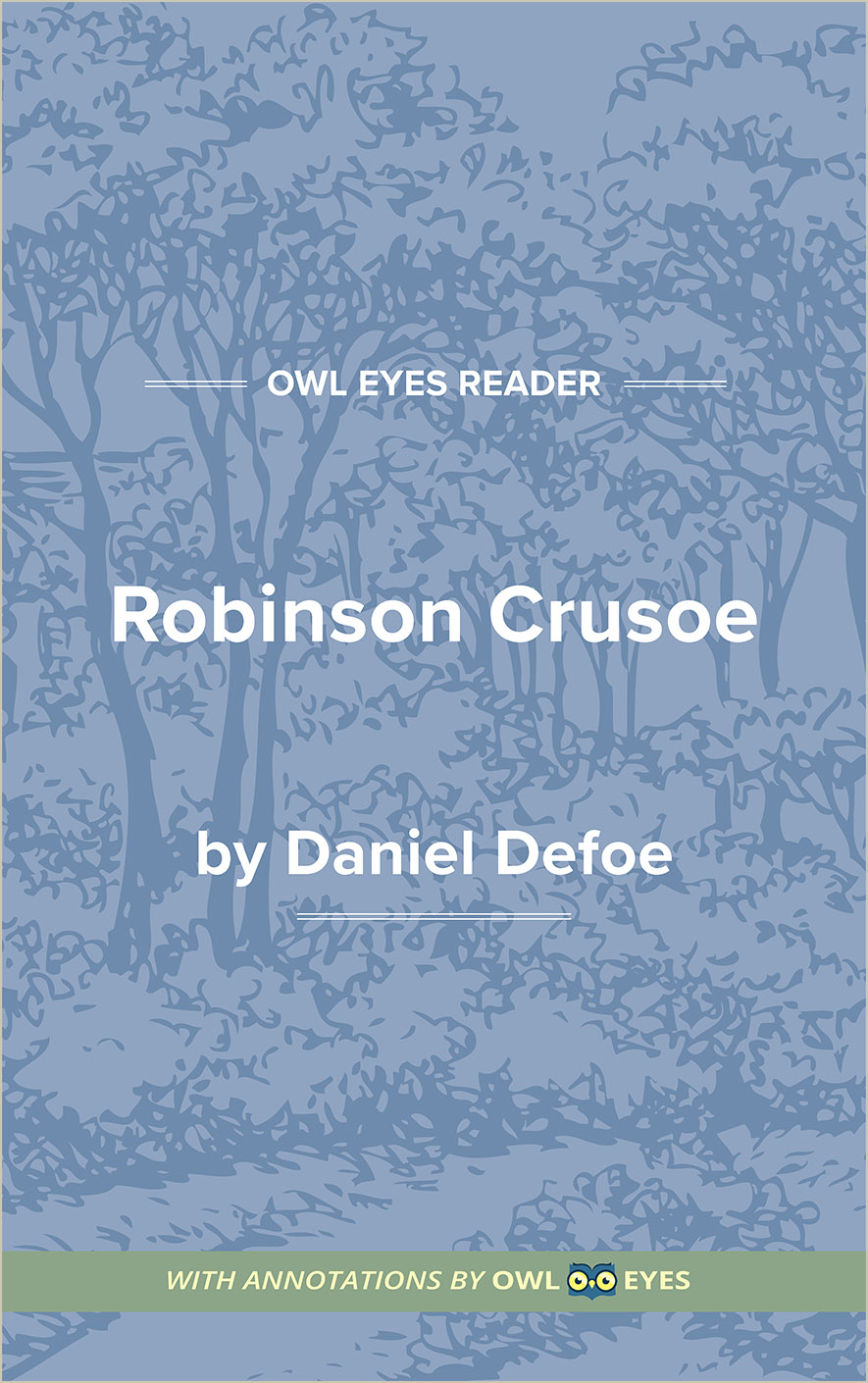 First published in 1719, Daniel Defoe’s Robinson Crusoe is lauded as one of the most important novels in the Western canon. Robinson Crusoe, a British traveler who sets out for the so called New World against the advice of his father, quickly becomes marooned on an island where he remains trapped for 28 years. The story describes his time on the island—his ability to make shelters, farm food, salvage parts from his ship’s wreckage—in explicit, vivid detail. While it was a commercial success among middle-class and aristocratic readers of the 18th century, Defoe’s narrative deeply reflects its European context of imperialism and colonialism in which white Europeans enslaved, subjugated, and oppressed colonized peoples in Africa and the Americas. Not only does Crusoe establish himself as the “king” of the island he becomes trapped upon, he treats the various natives he encounters as if they were servants or slaves to sell and exploit as he sees fit. In fact, Crusoe is on an expedition to acquire slaves for his Brazilian plantation when he is marooned in the first place. Still, Defoe’s novel was and is heralded for its believability and realistic detail. Defoe based his tale on the true story of Alexander Selkirk, a Scottish sailor who survived alone for four years on a south Pacific island. Because of this historical basis, Robinson Crusoe is regarded as one of the first novels of literary realism, in which narrative credibility was established through actual historical references and settings. While Robinson Crusoe’s importance in the history of the novel is important, the somewhat unstructured narration and dubious morality of the main character have caused some to criticize its place in the modern literary canon. Nonetheless, the novel continues to entertain its readers through realistic detail, natural imagery, and a look at exactly what it’s like to live alone on a desert island.