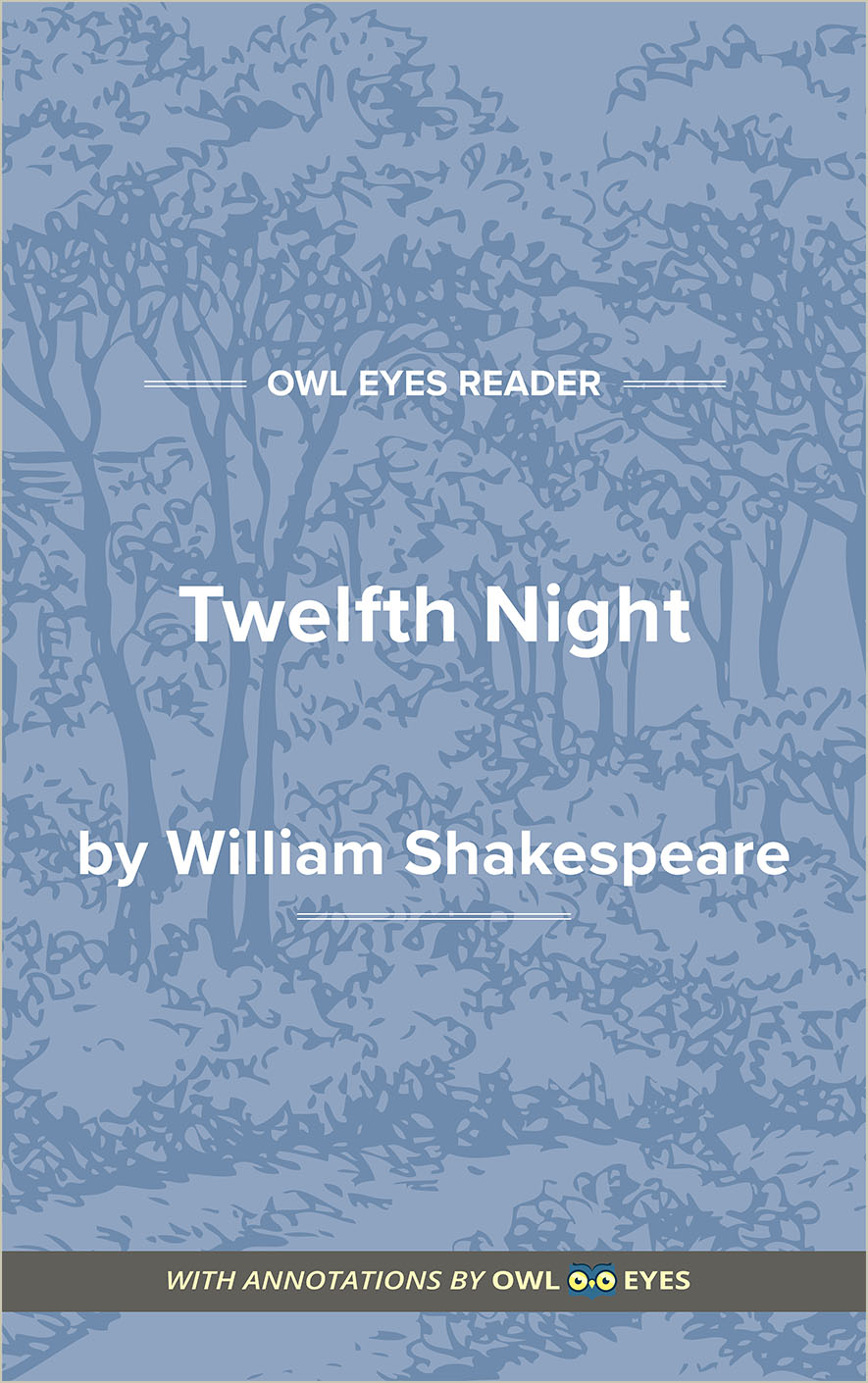 When Shakespeare composed Twelfth Night; or What You Will between 1600 and 1601, he used many of the characteristics common to Elizabethan romantic comedies—mistaken identity, separated twins, gender-crossing, and disguise. While the plot utilizes common tropes to tell a story about overcoming the obstacles to "true" love, Twelfth Night’s empowered female lead Viola not only drives the plot but captures the audience’s interest. The play also features a subplot in which the noble characters play a trick on the steward Malvolio because of his egotistical and socially defiant character. While the presentation of themes related to love, deception, and gender generally align with Shakespeare’s early comedies, Twelfth Night does strike some discordant tones by presenting darker, more maddening aspects of love and performance. Disguises, mistaken identities, and tangled love triangles distort reality for characters and audience alike. As Shakespeare’s most beloved and endearing fool Feste states, “ Nothing that is so is so.”