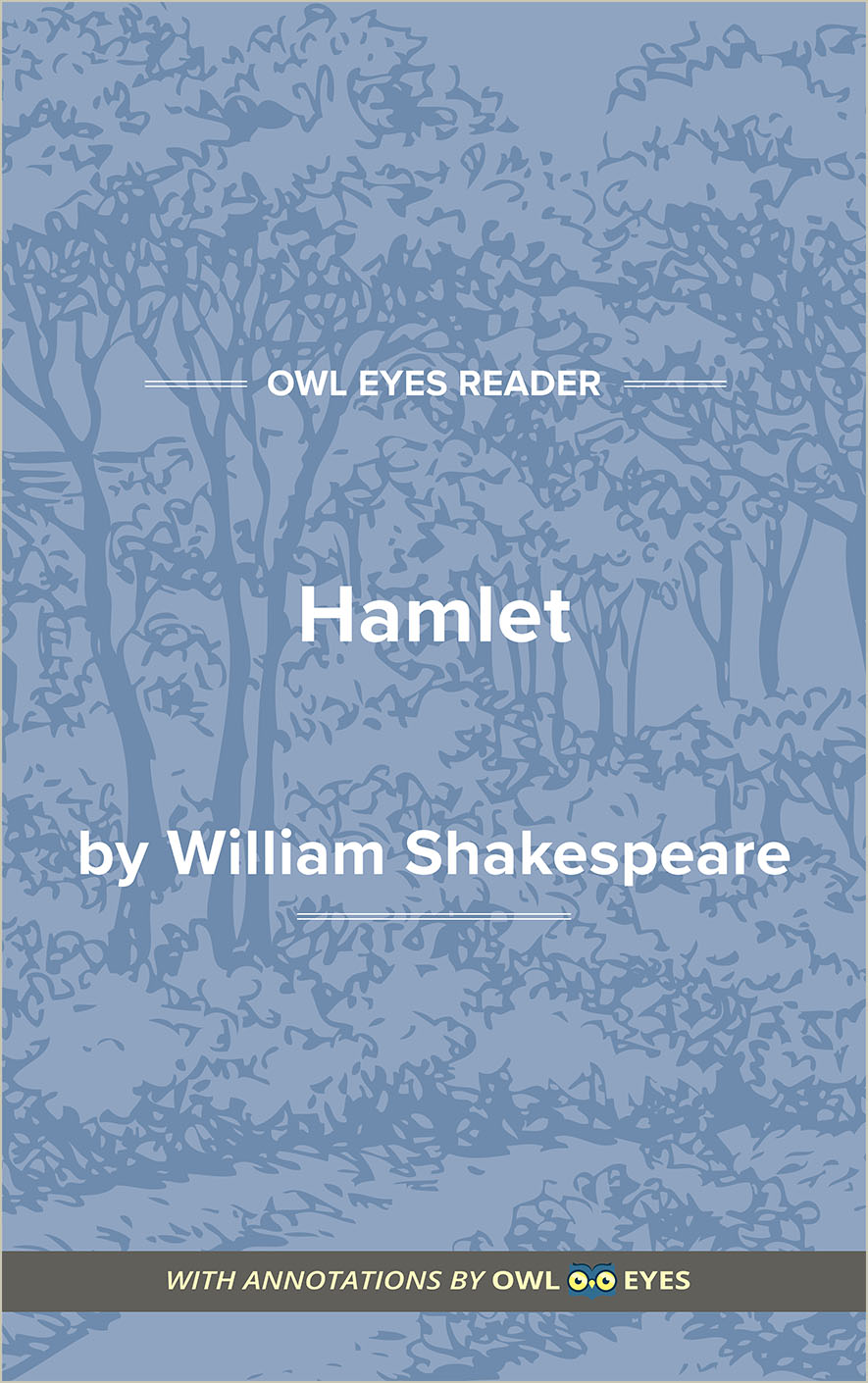 Marcellus has witnessed military preparations (such as cannon fire, arms purchases, and increased shipbuilding) that suggest that the country is readying for war. Preparations are so intense that the shipbuilders have been working non-stop, without taking (or in this case "dividing") Sunday as a day of rest separate from the work week.

Military protocol dictates that the current sentinel (Francisco) demand that the replacing sentinel (Bernardo) identify himself. Bernardo's question breaches this protocol and results in a sharp refusal to answer. That he asks this question in the first place indicates something of his emotional and psychological state, which Shakespeare uses to foreshadow Hamlet's later crisis.

Hercules, also known as Heracles, was the son of the Greek god Zeus and the mortal Alcmene. He was endowed with enormous strength and is now famous for his Twelve Labors, which included slaying an invulnerable lion and defeating a nine-headed hydra. Hamlet states that Claudius, despite being King Hamlet's brother, is "no more like" Hamlet's father than Hamlet himself is like Hercules. Hamlet idolized his father and uses this comparison to imply that Claudius is not a good person. He also offers some insight into his perception of himself by comparing himself to Hercules as a way of emphasizing the difference in character between Claudius and King Hamlet. He does not perceive himself as heroic and strong, as Hercules was. Instead, he is as unlike the legendary hero as Claudius is unlike his father, foreshadowing Hamlet's struggles later in the play.

In the previous scene, Laertes was given permission by Claudius to leave Denmark and return to France. Since Shakespeare's plays were written for the stage, keeping track of characters could prove difficult for live audiences, especially if characters were absent from the story for long stretches of time. Shakespeare responded to this problem by reinforcing the importance of certain characters with multiple appearances, as he does here. This scene makes Laertes more memorable by exploring his relationship with his father and sister, contextually foreshadowing that he'll return later in the play.