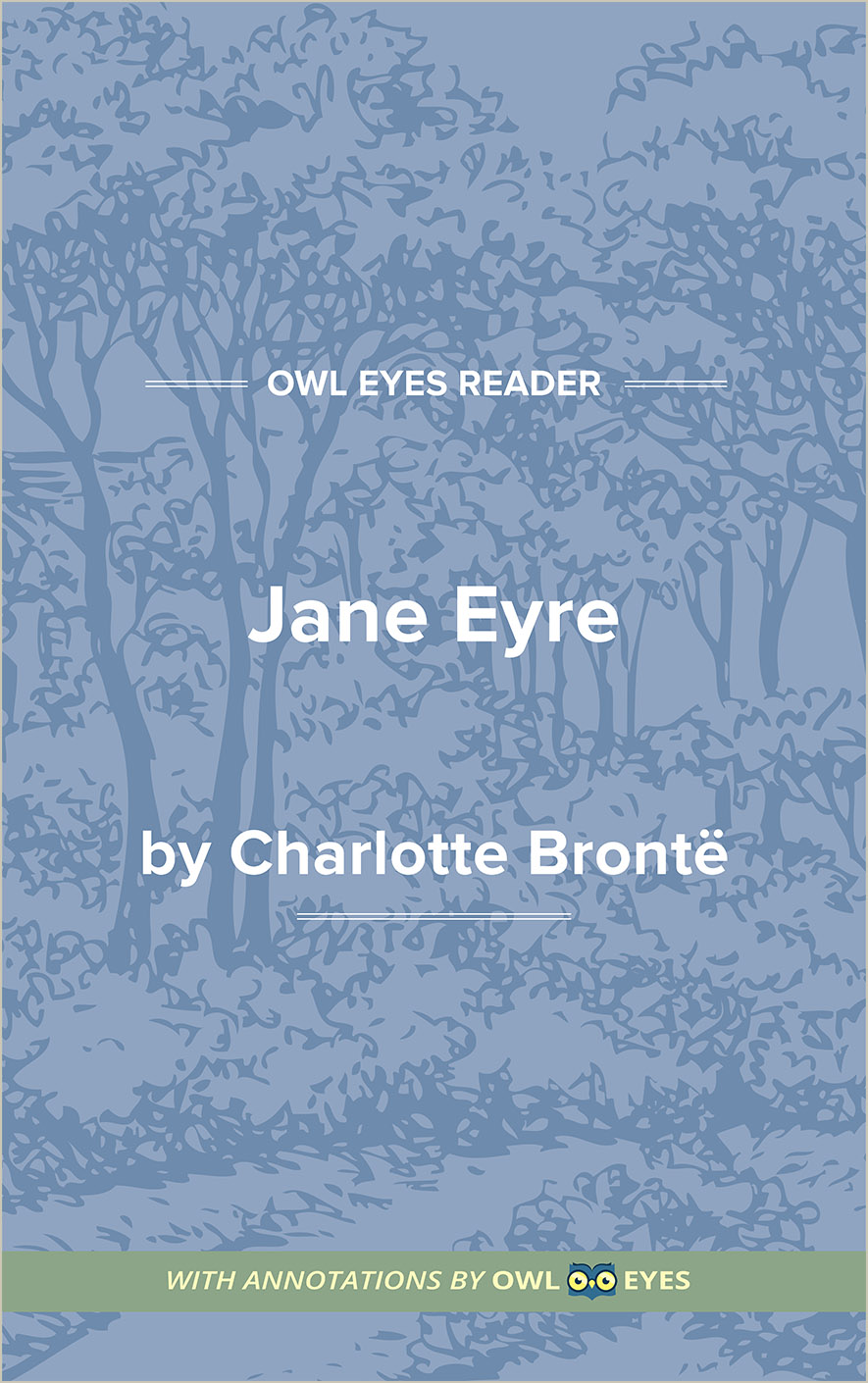 "the sympathies of Nature with man..."  See in text (Chapter XXI)

Notice how “Nature” is capitalized and personified. These were typical characteristics of Romantic literature, which glorified nature to a nearly religious extent. A main feature of Romanticism that appears in Jane Eyre is an emphasis on emotion and individualism, which is realized in Jane’s intimate first person narrative and her desire for freedom and independence.