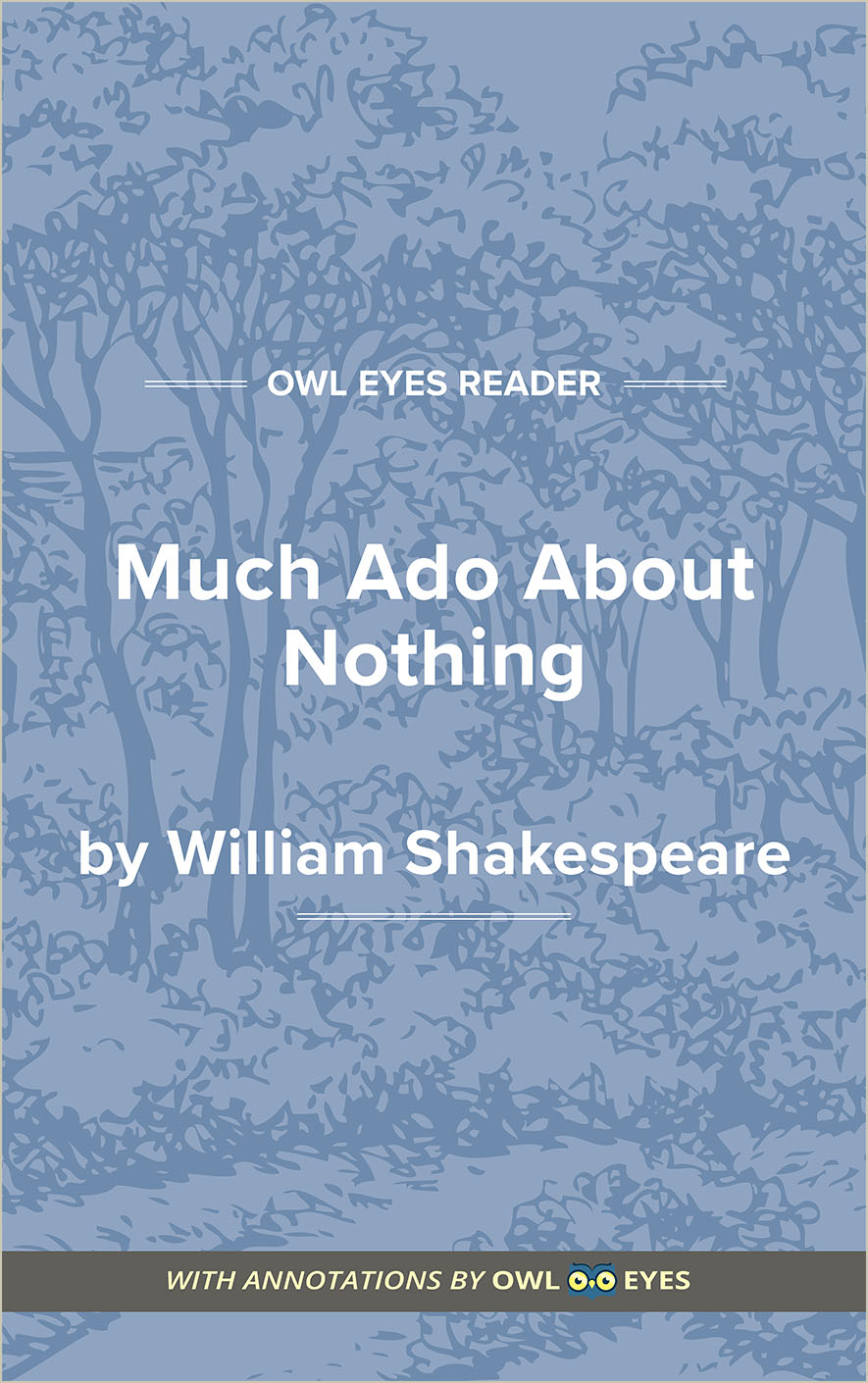 Satire in Much Ado About Nothing

Satire Examples in Much Ado About Nothing:

" Write down that they hope they serve God; and write God first, for God defend but God should go before such villains..."  See in text (Act IV - Scene II)

Dogberry again wastes everyone’s time by attempting to adhere to the proper order of things. He is inefficient and foolish because he cares more about these formalities than he does about getting to the bottom of the case. In this way, Shakespeare mocks bureaucracy and the police.

It is slightly contradictory that Benedick would be such a witty speaker yet so bad at writing love poetry. This could suggest that Shakespeare is mocking the sonnet tradition and the tropes of love poetry. If the witty Benedick cannot stoop to the level of a poet it suggests that love poetry in general is actually trite and dim witted.