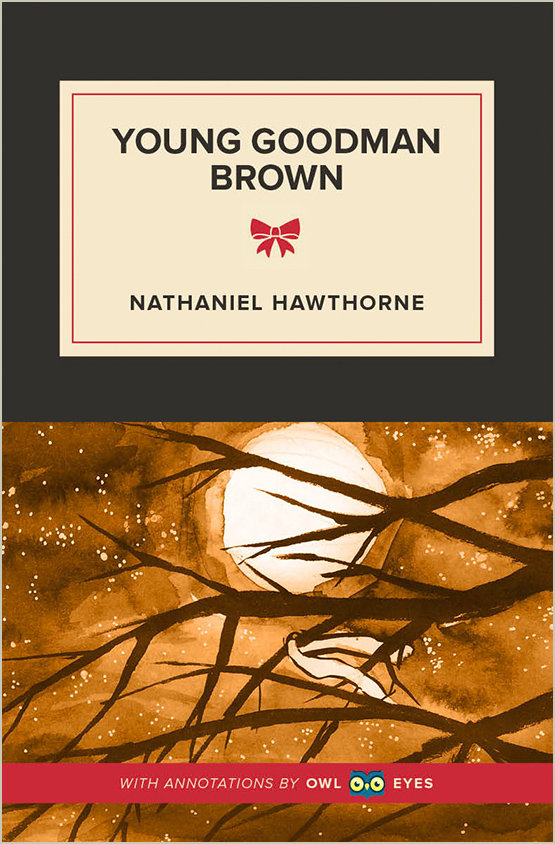 “Young Goodman Brown” is a perfect example of Hawthorne’s favorite theme: that human nature is full of hidden wickedness. The young hero’s journey in the story is symbolic of one’s journey through life, in which each individual gradually loses his or her naïveté and innocence as a result of exposure to greed, lust, envy, perversion, and the other sins of humanity.

Stories such as this entitle Hawthorne to be considered one of the principal founders of the modern short story, a form of literature in which American authors have excelled. The essence of a modern short story, as defined by Edgar Allan Poe in a newspaper review of Hawthorne’s Twice-Told Tales , is that every detail contributes to a single effect. Prior to Hawthorne’s time, short stories tended to be episodic and loosely structured, often resembling essays. The single effect of a modern short story can be produced by the overall mood, as is often the case in the works of the Russian writer Anton Chekhov, or by a surprising or shocking ending, as is usually the case in the stories of the...