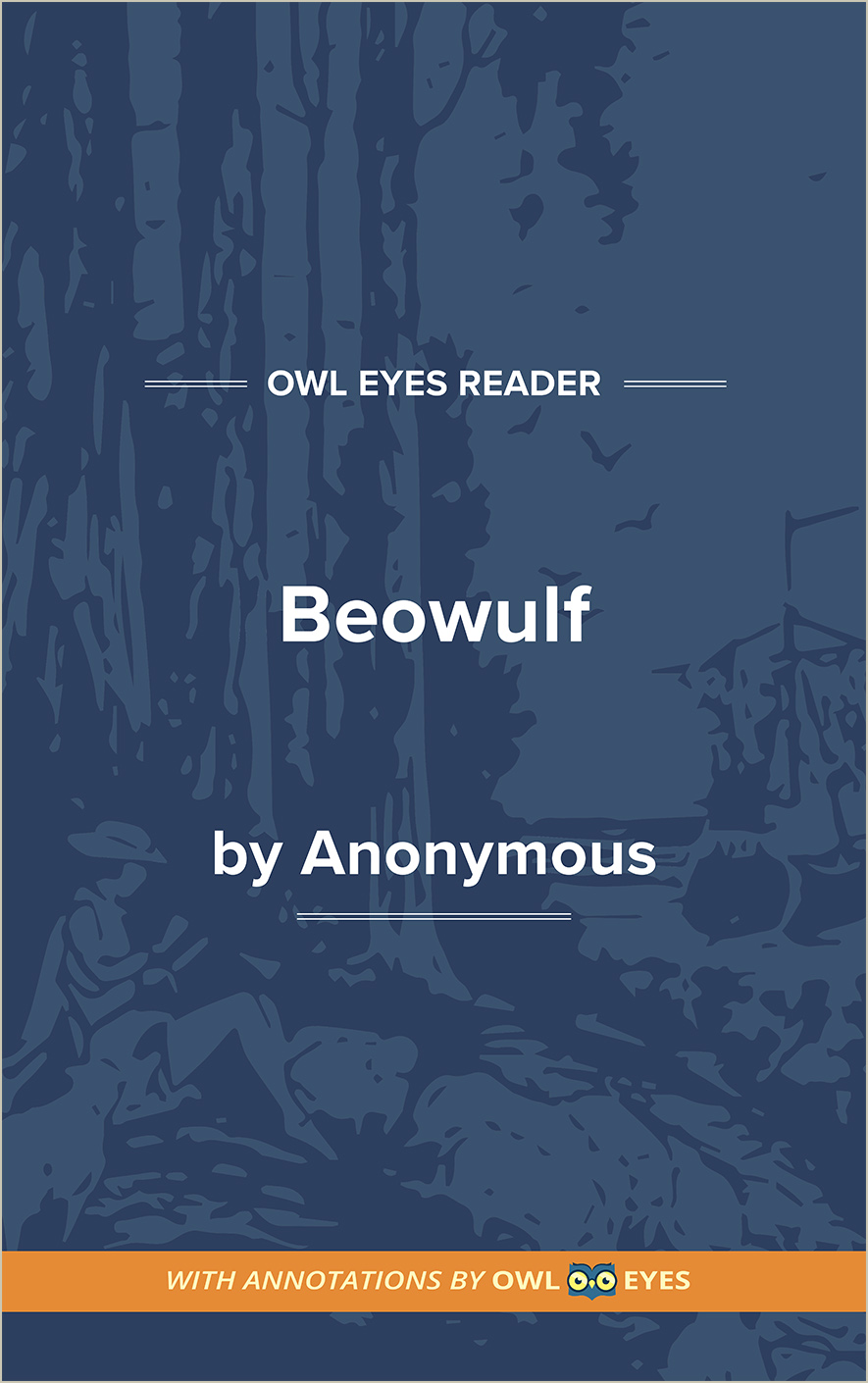 The term “Weird,” often written as “Wyrd,” expresses the Norse conception of personal destiny. Having declared his intentions, Beowulf concludes his speech by stating that whatever happens will proceed according to his predetermined destiny, reinforcing his stoic and brave image in the face of danger.

"Weird hath offcast them to the clutches of Grendel...."  See in text (VIII)

Recall that “Weird” (or Wyrd) refers to personal destiny, or fate. Here, Hrothgar personifies Weird by making it perform the action in the sentence. This personification implicitly draws on Norse mythology, in which Weird was often conceptualized as a goddess. The people that Grendel has killed died because of the forces of destiny, not because of individual choice. By personifying Weird, Hrothgar (and the poet) create a dichotomy between God and Weird, or Christian faith and Pagan destiny. While Weird sent the men to “the clutches of Grendel,” God has the power to stop Grendel from killing Hrothgar.