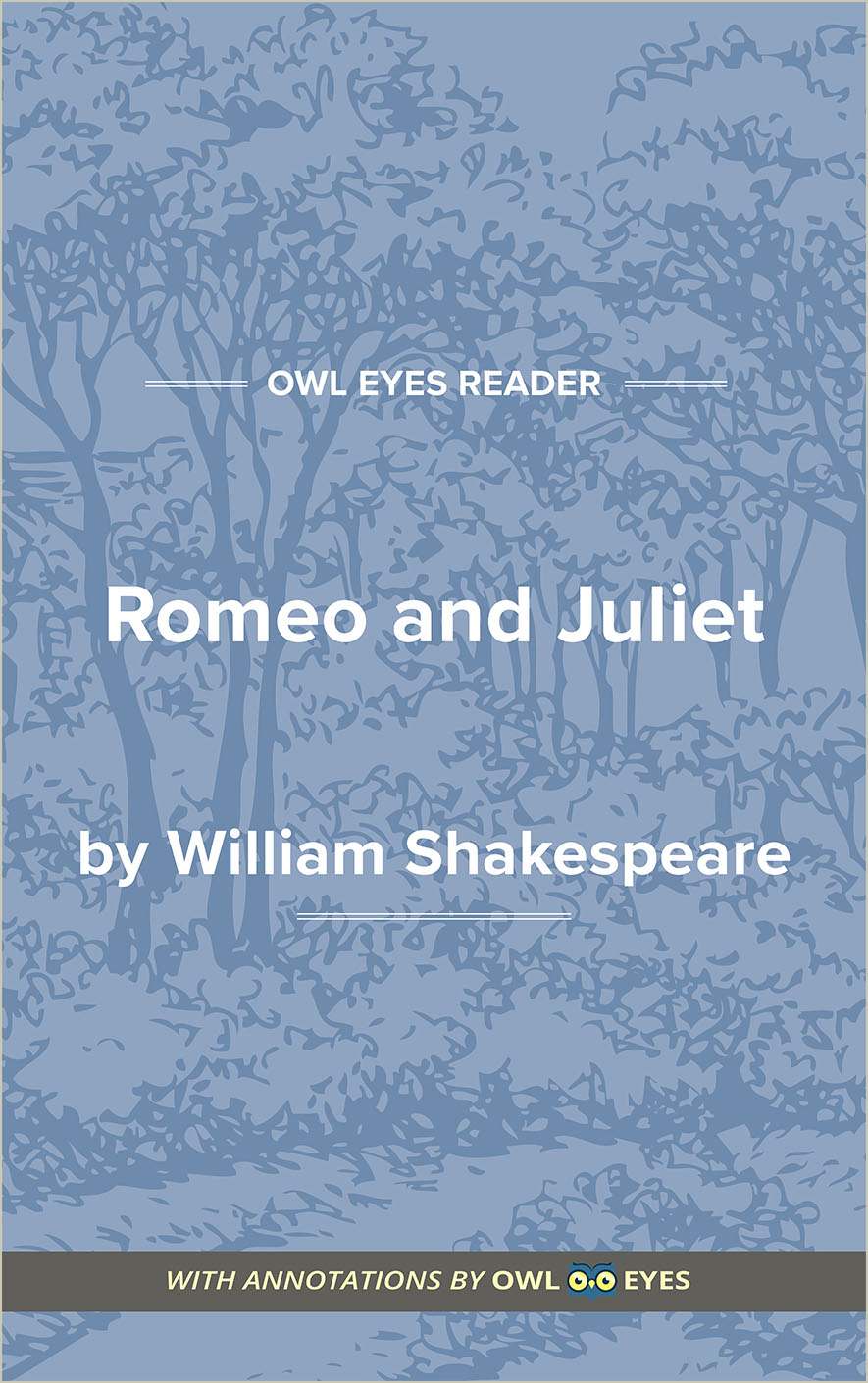 Set in Verona amidst a brutal blood feud between the Capulets and Montagues, Romeo and Juliet presents titular-characters Romeo and Juliet as they fall in love at first sight despite their parents’ hatred. The tension between this pure love and the rage that surrounds them ultimately results in the lovers’ deaths, which are able to resolve their families’ bitter enmity. Romeo and Juliet is regarded as an early demonstration of Shakespeare’s innovative take on dramatic structure. He expands subplots to underscore the main plot, develops minor characters, switches back and forth between comedy and drama to create believable tension and sympathetic characters, and he repurposes the then popular sonnet form to indicate character growth and the immediate connection between the lovers. It was one of his most popular plays during his time, and it remains one of the most performed Shakespeare plays today. Shakespeare’s representation of these star-crossed lovers has become the quintessential representation of the beauty in tragic love and the power language has to describe it. As the play itself concludes, “never has there been a story of more woe, than that of Juliet and her Romeo.”